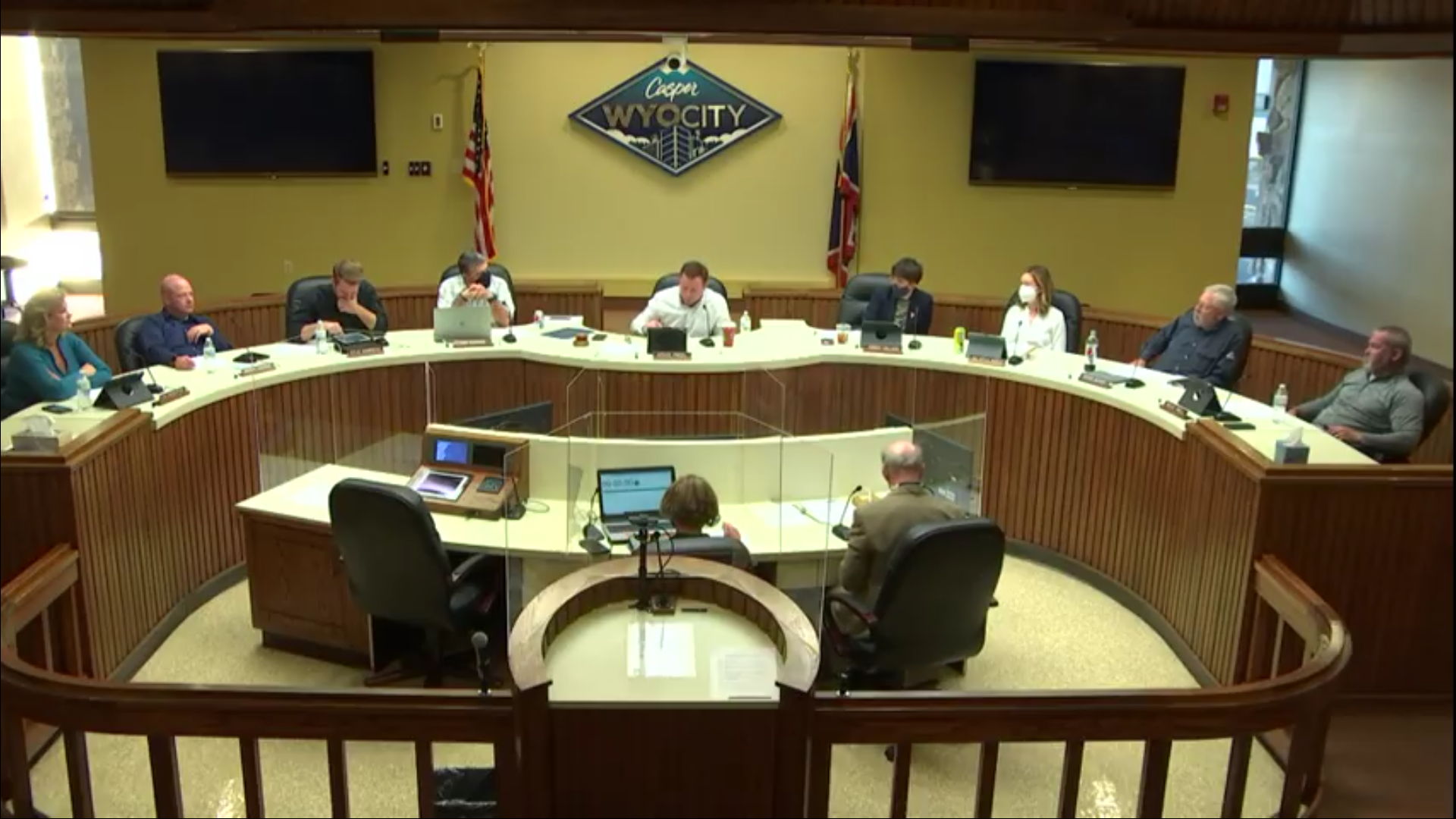 CASPER, Wyo. — Casper Mayor Steve Freel said on Tuesday, October 5 that he worked with City Attorney John Henley earlier in the day to put together a letter urging the Natrona County Commission to do what it can to convince Delta Airlines to continue serving the Casper-Natrona County International Airport.

Unless the Natrona County Commission or other community sources agree to put up around $453,000 for a subsidy, there will be “zero flights come November” from Casper to Salt Lake City, Casper-Natrona County International Airport Director Glen Januska told the commissioners during a work session on Tuesday afternoon.

Freel said that he thinks it is important to keep Delta in Casper because “once we lose something like that, it is near impossible to get [it] to come back.” He pointed to the airport’s past experience of losing flights between Casper and Las Vegas provided by Allegiant Air.

Council member Bruce Knell asked whether the letter made any kind of monetary commitments on behalf of the city.

Henley said that there were no monetary references included in the letter, but rather that the letter details to the commissioners “why it would be appropriate to encourage Delta to stay here.”

The Natrona County Commission was expected to discuss the matter further at its regular meeting, which was scheduled to start at 5:30 p.m. Tuesday.