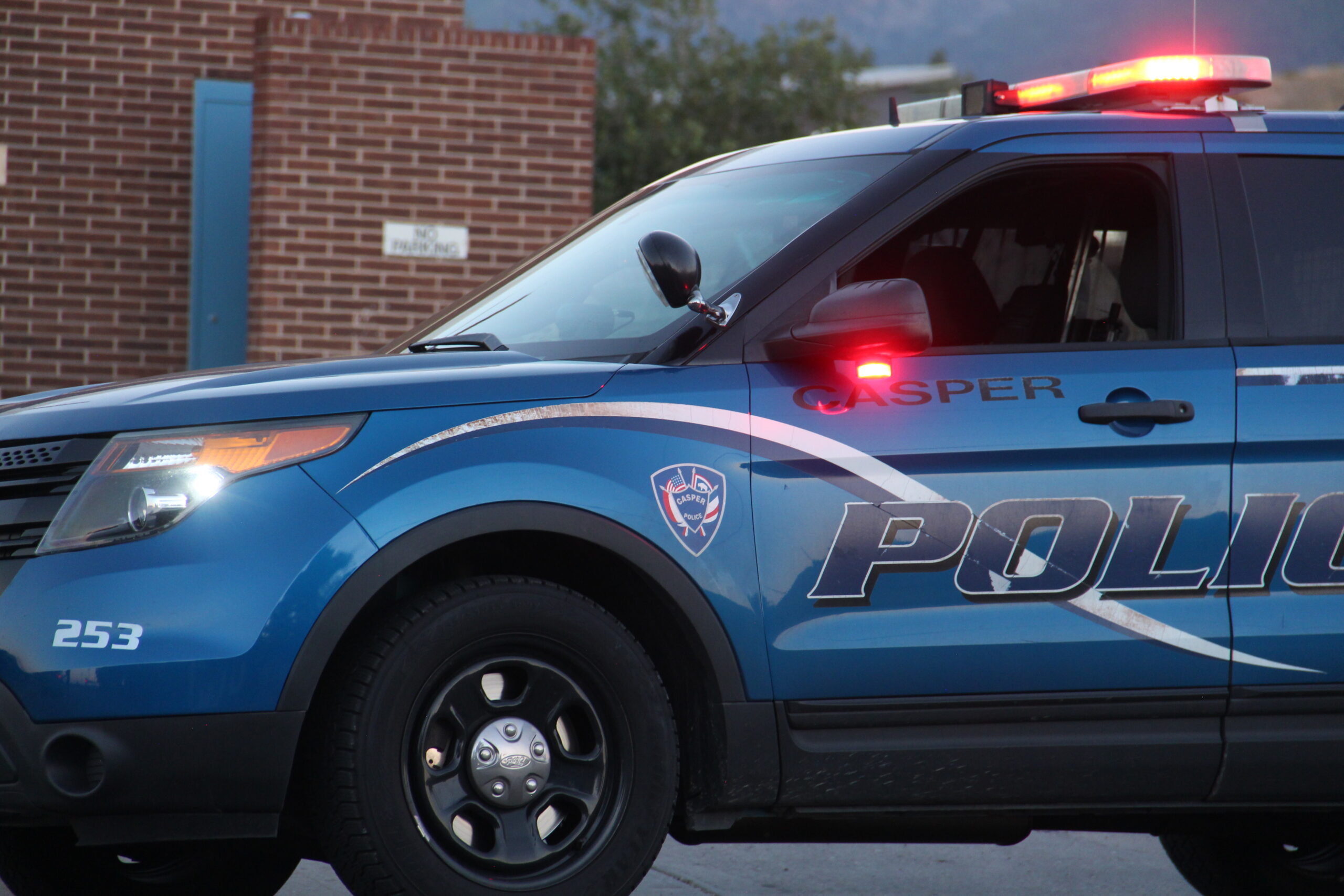 CASPER, Wyo. — The Casper City Council was initially slated to hold the first reading for consideration of a proposed new ordinance aiming to crack down on repeat false private intrusion and false hold-up alarms on Tuesday, but will likely reschedule that for Tuesday, Nov. 1.

During Tuesday’s regular meeting, the City Council will be asked to cancel the Oct. 18 first reading for the proposed ordinance and reschedule it for Nov. 1. The rescheduling is due to an error in the legal notice for the Oct. 18 public hearing, a memo from city staff said.

The Casper Police Department is proposing a stricter ordinance regarding false alarms in an effort to cut down on the amount of time wasted responding to repeat false alarms. False alarms were up 45% year-to-date compared with the same period in 2021, according to a Sept. 20 memo from Casper Police Chief Keith McPheeters.

“On average, the Casper Police Department responds to approximately 1,200 private intrusion alarms a year,” McPheeters wrote. “These calls for police response require a minimum of two officers, in addition to occupying the time and concentration of multiple dispatchers as well.”

The proposed ordinance would establish civil fees if two false private alarms in a calendar year originate from a single alarm user. The proposed fee schedule is as follows regarding false private intrusion alarms:

If eight or more false private intrusion alarms happen in a year, the alarm user could be placed on a “no response” list under the proposed ordinance. Officers would not respond to alarms if a user is on this list. In order to be removed from the list, the alarm user would need to pay a $25 reinstatement fee, demonstrate proactive measures implemented to prevent future false alarms in writing and receive certification from an alarm installation company that the system is properly functioning.

For panic alarms, users would only be allowed one false alarm per year before fees would kick in. The fees for false panic alarms would be as follows:

A no response list would not apply to excessive panic alarms, meaning law enforcement would still respond even if an excessive number of such instances were to occur, McPheeters noted. The proposed ordinance would require panic alarm users to rely on two-button rather than one-button systems to cut down on accidental activation, he added.

Proposed ordinances must pass on three separate readings before they can become municipal law.