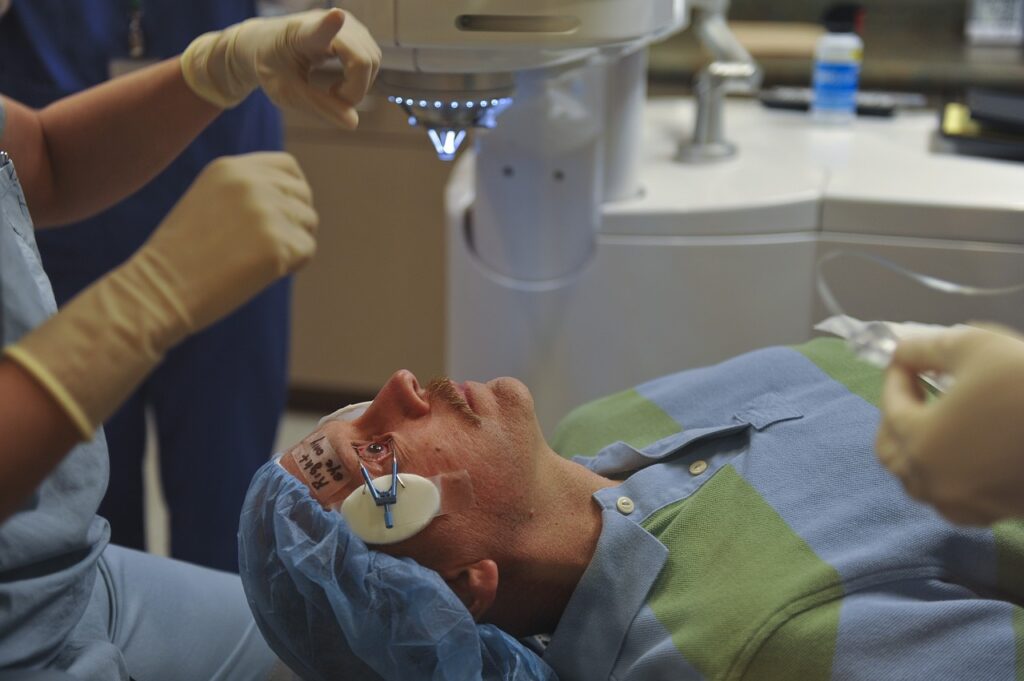 CASPER, Wyo. — A piece of legislation that will be considered during the up-coming Wyoming Legislature’s session would allow optometrists to perform scalpel or laser surgery.

According to the Wyoming Ophthalmological Society, most citizens are opposed to this proposal.

“The Wyoming Ophthalmological Society, which represents eye surgeons and medical doctors across the state, commissioned a survey conducted in December of 2019 on attitudes of Wyoming voters concerning eye health and safety,” the society said in a Thursday, Feb. 6 release. “The survey was conducted by Magellan Strategies, a leading public opinion and polling firm headquartered in Colorado.”

That poll found that 78% of Wyomingites are opposed to the proposed rule changes after having been informed of the issue.

Senate File 29 is the legislation the society is concerned with.

“Last year, the Wyoming State Legislature defeated similar legislation that would allow optometrists open ended authority to perform more than 100 different types of surgeries on and around the eye,” the release adds. “Only five states in the entire nation have watered down their standards of patient safety to the extent that SF29 would do in Wyoming. Over the last four years, states have rejected optometric surgery 44 times in 19 different states.”

“A study commissioned by the Vermont General Assembly and released earlier this year by the state’s Office of Professional Regulation (OPR) recommended AGAINST expanding the optometric scope of practice to include proposed “advanced procedures” (surgery). After consulting with stakeholders and conducting extensive and thorough research, the Vermont OPR determined that optometrists were not properly trained in, nor could safely perform, the proposed advanced procedures.”

Other findings of the survey include:

“When it comes to eye health and safety, Wyoming people deserve the very best,” said David B. Wheeler, MD, PhD, President of the Wyoming Medical Society. “While optometrists are valued members of the eyecare health team, they are not medical doctors or trained surgeons. Only five states in the entire nation allow optometrists to perform certain scalpel and laser surgeries – and laser procedures by optometrists are not authorized at Veterans Administration facilities. Wyoming voters understand that there is no such thing as simple laser or scalpel eye surgery and stand in opposition to legislation that puts their eye health and safety at risk. We hope Wyoming legislators hear this message loud and clear and soundly reject SF 29.”