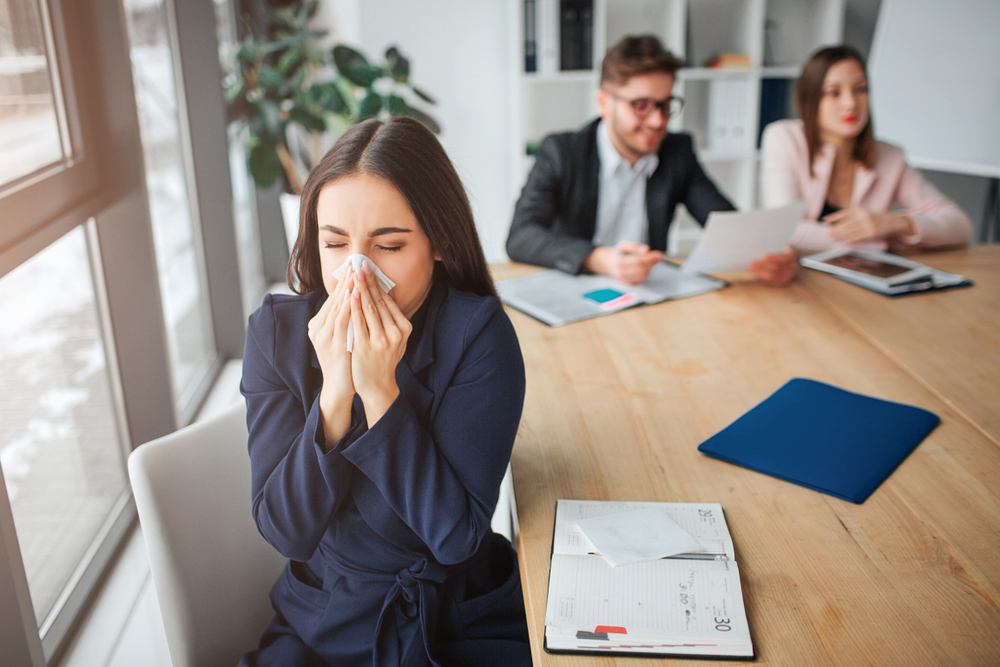 CASPER, Wyo. — Cases of flu and viral respiratory infection are climbing earlier than usual in Natrona County, and health forecasters are expecting a more severe flu season than usual, according to the Casper-Natrona County Health Department.

The department is recommending seasonal flu shots for those six months of age or older “as soon as possible to help prevent severe illness in the event of disease,” the CNCHD release said Tuesday.

“Typically flu and RSV are not as prevalent this early in the year which could be concerning for the winter season ahead,” the release said.

The CNCHD saw its first confirmed positive flu cases on Oct. 13 and has seen an increase of RSV since the end of September.

“This really is atypical for this time of year. Usually we won’t begin to see flu and RSV cases, specifically in these levels, until the end of December to early January,” CNCHD Nurse Practitioner Susan Budig said.

RSV is on the rise nationally and in some states it is tapping hospital resources beyond capacity, the release said.

Since RSV is a viral infection, there are no medications for its treatment.

The severity of seasonal influenza can be lessened if treated early. The flu can produce extreme symptoms in some individuals, especially in those who may have underlying conditions or weakened immune systems.

“The United States and other countries in the Northern Hemisphere rely upon forecasted information on the flu season and flu strains from places in the Southern Hemisphere like New Zealand and Australia who already went through flu season,” the CNCHD said. “Based on this information, scientists and doctors are warning this could be a more severe flu season than we have seen in the last few years.”

CNCHD encourages anyone ages six months and older to get a seasonal flu vaccine as soon as possible to help prevent severe illness in the event of disease.

“Seasonal flu shots are very effective at mitigating the risk of severe illness from the flu. In the event you get the flu, if you had a flu shot this season you should fare pretty well and recover much faster. However, it’s important to keep in mind that it takes your body about two weeks to reach full immune protection from your flu shot so you want to get that sooner rather than later”, Budig said.

“Additionally, you can protect yourself and loved ones by staying home when you’re sick or not feeling well, frequent hand washing, covering coughs and sneezes, and minimizing sharing of things like eating utensils, cups or other items.”

Since RSV can present as a common cold for an adult but be dangerous for infants, it is very important to avoid being in the face of a small child or infant; kissing or touching their face, head or hands should also be avoided to limit their exposure, the CNCHD said.

COVID, flu and RSV combo tests are available for children ages 13 and under for $125 or billed to insurance. Tests are available Monday through Friday from 8:30 a.m. to 4:30 p.m. at the Casper-Natrona County Health Department, 475 S. Spruce St.