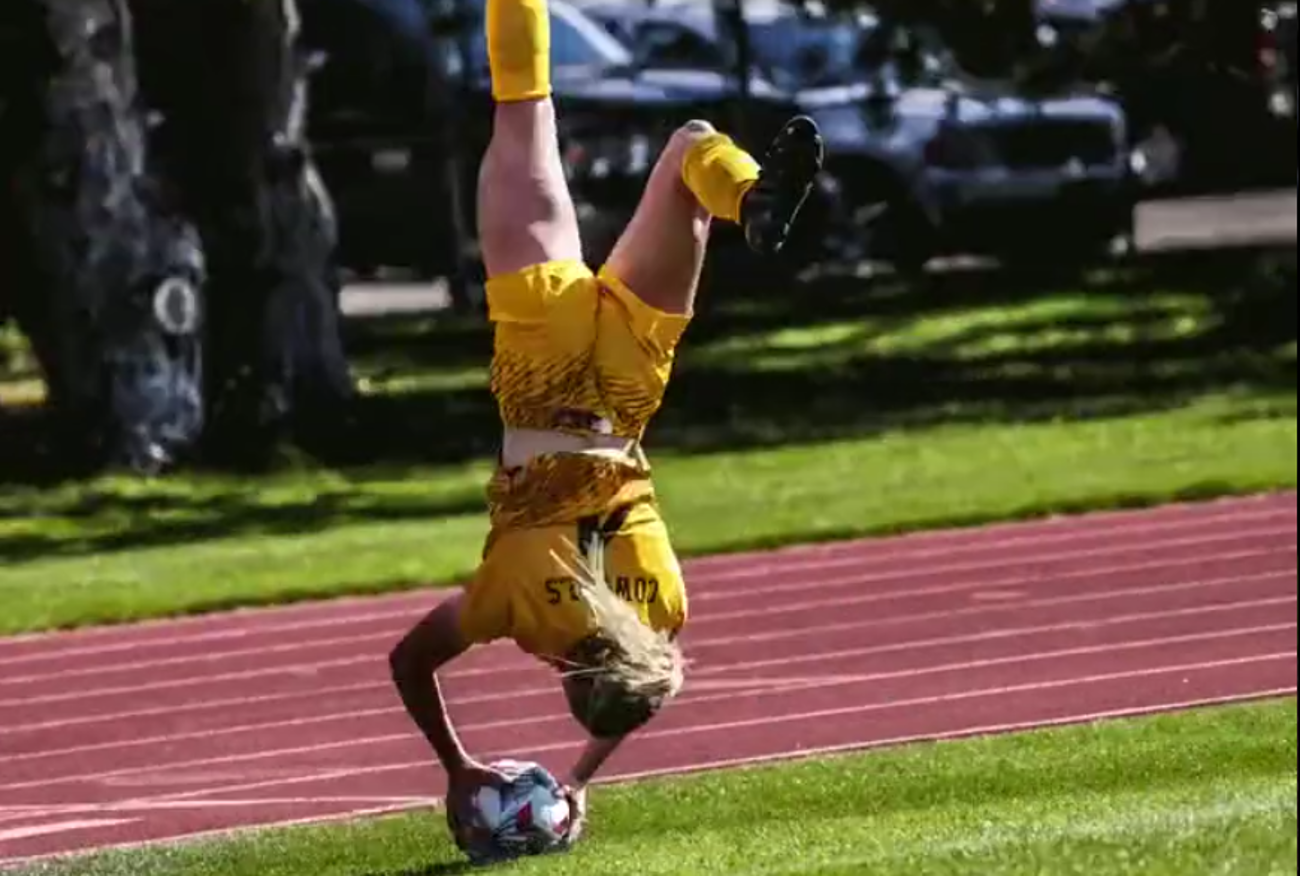 CASPER, Wyo. — The Wyoming Cowgirls soccer team made an appearance in ESPN’s SportsCenter Top 10 this week, the team announced on Twitter on Monday.

The Cowgirls’ play was in second place on SportsCenter’s list and featured what is known as a flip throw in. This is an acrobatic technique used in soccer to achieve greater distance when throwing the ball in from out of bounds.

Cowgirls forward Alyssa Bedard performed the flip throw that was featured on SportsCenter. She tossed the ball a great distance, successfully connecting with forward Maddison Chance, who scored a header goal on the first touch after the throw in.

Bedard is a Rock Springs High School graduate and Chance is a graduate of Lander Valley High School.

Despite the impressive goal, the Cowgirls fell to Colorado College in the game on a score of 1-2.