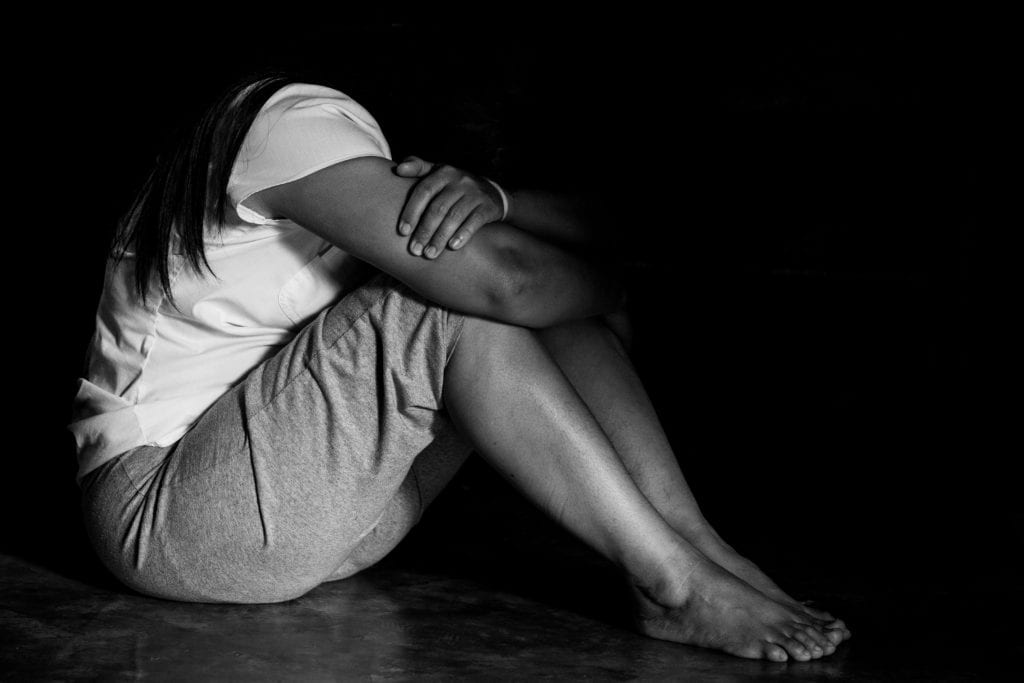 A release from the Denver District Attorney’s Office went to to say that at the core of the indictment is an alleged international human trafficking operation involving illicit massage parlors and illegal marijuana grow operations and violations of Colorado’s Organized Crime Control Act.

“In early 2019, the Denver District Attorney’s Office was contacted by the Manager of Tax and Licensing with the City of Aurora and informed that illicit massage parlors that had been shut down in Aurora had possibly reopened in Denver,” the Denver DA’s Office said.

According to the indictment that was unsealed this morning, the defendants are accused of engaging in a pattern of racketeering in which the massage parlors were the nexus for running a complex pimping, prostitution, money laundering and tax evasion operation that generated millions of dollars.

“We believe that the defendants were hiding in plain sight as they trafficked women from China to engage in sex acts with customers of their massage businesses,” said Denver District Attorney Beth McCann. “The excellent collaboration between our local, state and federal law enforcement agencies has led to the closure of these businesses and to the dismantling of an international human trafficking operation.”

The indictment documents how business records, real estate records, banking records, utility records, and transportation records demonstrate the association between the defendants and businesses. Throughout the course of this investigation, the Denver Police Department and Denver District Attorney’s Office developed evidence to show that the enterprise and its members allegedly profited from these criminal acts and used those profits as untaxed income.

“This illicit massage parlor network, coupled with several illegal marijuana grow houses, were operating in plain sight under the guise of legitimate business operations,” said Attorney General Phil Weiser. “The criminal enterprise extended across the Front Range and profited off of the exploitation of vulnerable people. From our investigation, we also tracked criminal proceeds through a network of bank accounts to support the money laundering charges in the indictment. Furthermore, illegally operated grow houses diverted revenue from the state. We will continue to work hard to eradicate these illegal operations from Colorado.”

“I am incredibly proud of the investigators and multi-agency collaboration that resulted in these arrests,” said Denver Chief of Police Paul Pazen. “These indictments reflect our community’s commitment to ending the appalling crime of human trafficking, holding alleged offenders accountable, and removing victims from these terrible situations.”

The alleged behavior occurred in the City and County of Denver, Douglas County, Arapahoe County, Routt County, and in Jefferson County and also outside of Colorado into Oklahoma, California and Louisiana, according to the news release.