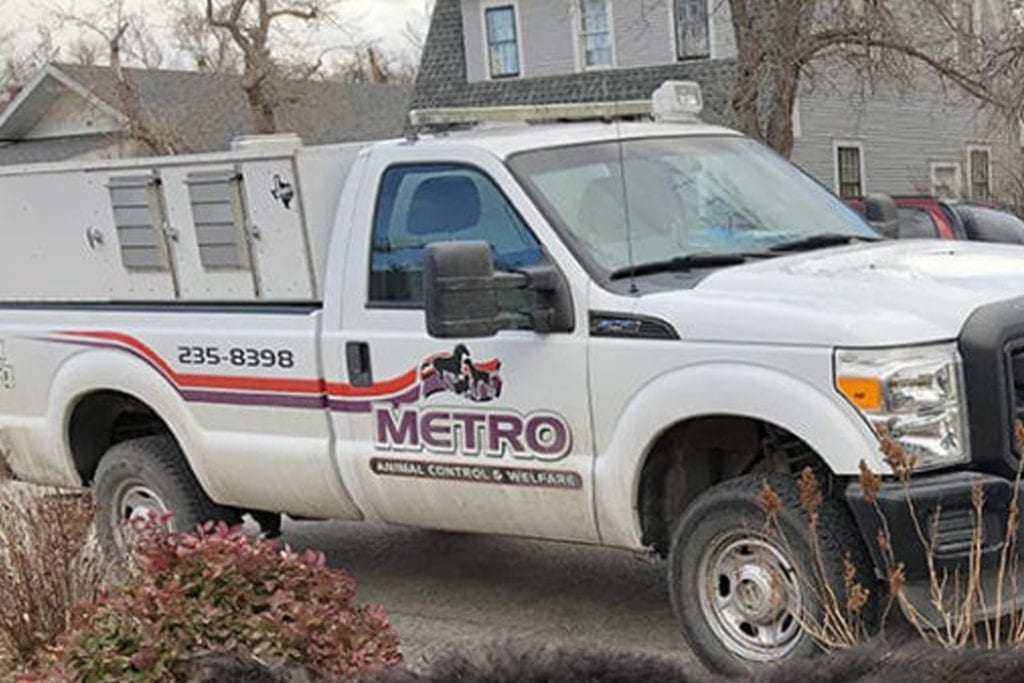 CASPER, Wyo —  A stay of execution has been granted pending an appeal Friday, Dec. 18, for three dogs cited in an attack in August on a Corgi in Paradise Valley. An execution order had been handed down at a bench trial in municipal court Thursday, according to a release by the City of Casper

“The City of Casper maintains the three adult pit-bulls are a threat to public safety,” the release said.

During the incident August 16, 2020, one male and two female pit bulls broke through a window screen and began “a violent assault” on a Corgi being walked by a woman and her two children, the release said.

“Testimony of three eyewitnesses was heard,” the release said. “The Defense presented no evidence of its own, and the Defendant, who was not an eyewitness, did not testify.”

The Defendant originally pleaded guilty to three counts of “Dog Running at Large” and three counts of “Harboring a Dangerous Animal,” the release said. The pleas were accepted and the Defendant was sentenced to pay fines, all three pit-bulls were adjudicated as “Vicious Animals,” and the male pit-bull was ordered euthanized by Judge Lund.

“After this sentencing, the Defendant requested a review of sentencing with the claim on not understanding the ramification of a guilty plea. A bench trial was scheduled with Judge Hand, as Judge Lund recused herself,” the release said.

The family of the dogs’ owners established a Facebook page and a GoFundMe page to pay legal costs following the initial sentencing.

“Both sites contain serious misrepresentations of the facts and the law,” the release said.

The narrative of the case, as well as photos released by the City of Casper are below. The photos depict real images of animal injury. Sensitive readers should exercise discretion.

According to the testimony, on August 16, 2020 a female resident was walking her leashed 11-year old Corgi dog accompanied by her 14-year-old son and four-year old daughter. As the family crossed to the north side of Dahlia Street at the intersection of Paradise Drive, the family turned west toward their residence, which was five to six houses away.

The woman and her son heard barking from a house located [in Paradise Valley] directly across the street. Seconds later a large male pit bull followed by two female pit bulls broke through a secure window screen at the front of [the house] and surrounded the Corgi dog. Within seconds, all three pit bulls began a violent assault upon the Corgi. One female pit bull sunk her teeth into the neck of the Corgi while the other female pit bull latched onto the Corgi’s throat.

Puncture wounds later found on the stomach area of the Corgi dog were attributed to the male pit bull, which Judge Hand later observed was the instigator of the breakout and attack.

The attack continued for several minutes as the 14-year old boy attempted to pry open the jaws of the female pit bulls and received minor bites and scratches. The next door neighbor, upon hearing the screams of a child, raced from his backyard to see what was happening. The neighbor testified that when he first saw the ongoing attach, the two female pit bulls held opposite parts of the Corgi dog’s body in their jowls and appeared to be “stretching him” in opposite directions like a “tug-toy.” The neighbor grabbed the collars of the female pit-bulls and lifted them both between his arms with the Corgi lifted off the ground also. The neighbor twisted the leg of one of the pit-bulls to elicit the release of the Corgi.

The Corgi was transported for treatment.