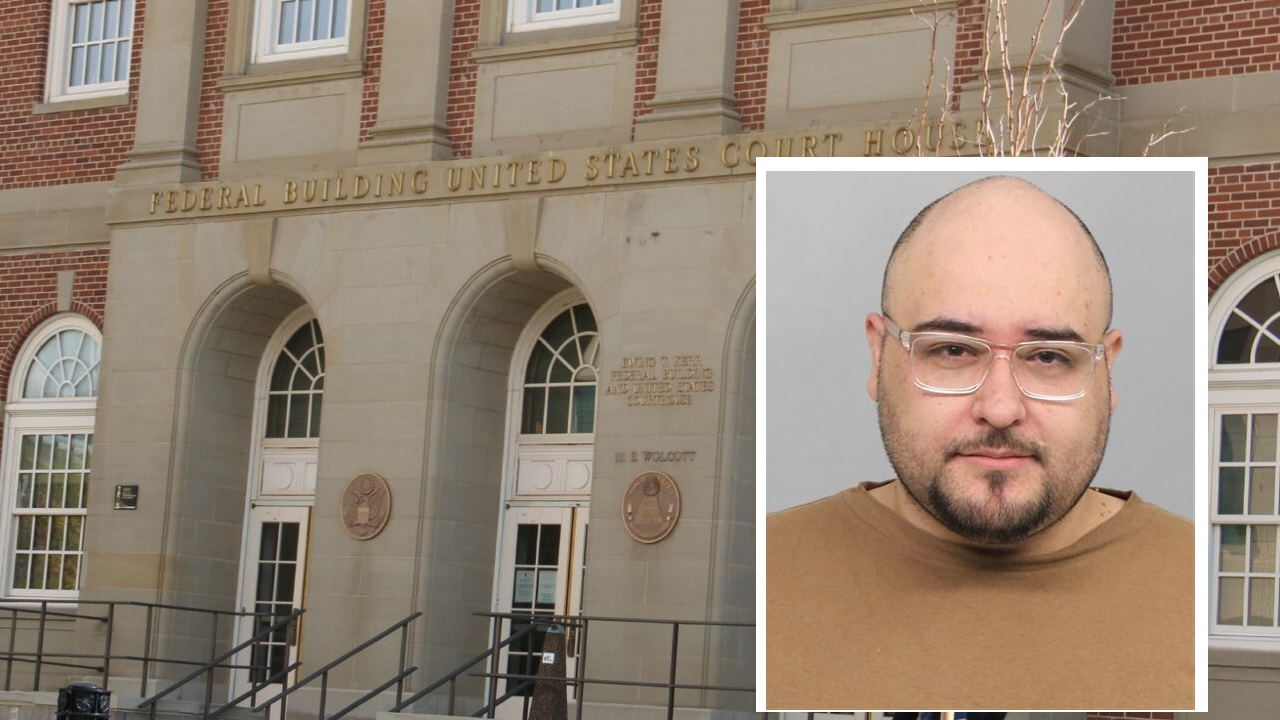 CASPER, Wyo. — The federal trial of a Natrona County man accused of filming sex acts with a 13-year-old girl began Monday at the Ewing T. Kerr Federal Courthouse in Casper.

In opening arguments, federal prosecutor Christyne Martens told the jury how the government would structure its narrative of the investigation undertaken by the Casper Police Department and Wyoming Division of Criminal Investigation. She said the government would introduce state lab tests, a taped admission, and dozens of files seized from electronics into evidence.

Defense Attorney Mark Hardee, the latest on the case, reminded the jury that Salas is innocent until proven guilty and it was the government’s burden to prove “each and every element beyond a reasonable doubt.” Hardee said their duty was to scrutinize the witnesses and their testimony.

The mother of the victim testified that Salas had been a friend of five or six years and that she admired him as a talented DJ and graphic designer. She said she let her daughter go to his residence to babysit and learn design.

Around 3 a.m. on the morning of Feb. 28, 2021, the woman awoke to her daughter causing a commotion and behaving unusually after being at Salas’s apartment, according to the Casper police report. The girl also had blisters on her lip. The woman took her daughter to the ER, where she was treated for methamphetamine ingestion.

The girl told police in an interview the next day that she had smoked methamphetamine with Salas at his apartment, but didn’t remember anything after falling asleep on his couch, the CPD report said.

On March 2, CPD officers with the Problem Oriented Response Team executed a warrant at Salas’s residence and found about an ounce each of heroin and methamphetamine, as well as MDMA, the report said. A woman who was present told police she had done drugs with Salas the night before and he had photographs of her and other women, according to a ruling in the federal case.

With this information and the discovery of recording equipment and electronics at the apartment, police applied on scene for a second warrant, stating probable cause existed to look for child pornography on items including a hard drive and a laptop.

The evidence seized through the second warrant was challenged by Salas’s previous attorney, who said officers had misrepresented probable cause by citing the same person as both a named witness and “a known but unnamed source” in the warrant request.

In a ruling on the motion to exclude, Judge Scott Skavdahl agreed that the officer had misrepresented the witness in the sworn affidavit, and that a corrected affidavit would have fallen short of establishing probable cause.

However, images of the victim were discovered on an iPhone that had been seized legitimately when serving the drug warrant. This made discovery of the materials on the other electronics inevitable, Skavdahl wrote.

Martens said the government’s case was focused on the videos and images of Salas sexually abusing the victim, who was too young to give consent. Martens said that Salas was aware the girl was 13 and that the jury would hear him say so on video.

Martens said DNA consistent with Salas’s was found on the girl’s clothes, and lab tests had established other links between Salas and the girl. Investigators would testify to their process in collecting the evidence as well as maintaining the chain of custody, Martens said.

Salas was originally charged in the Seventh District with multiple counts of sexual abuse of a minor, child exploitation and felony drug charges in April 2021. The federal charges were filed that summer.