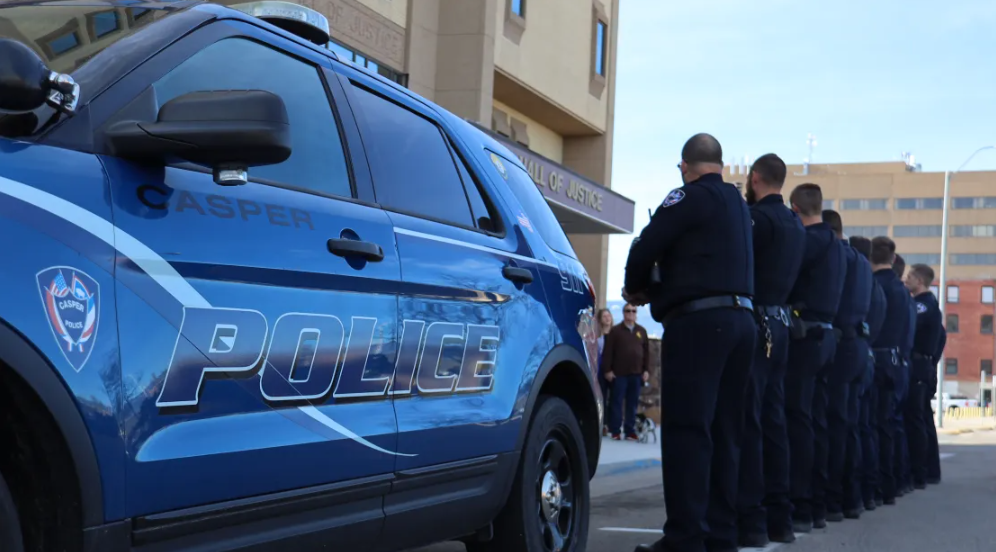 UPDATE: An update to this story is available by clicking here.

CASPER, Wyo. — The Casper Police Department is investigating the death of a person on the 1200 block of South Boxelder Street this morning, the department reported.

“There is an increased presence of police in the area while the investigation continues,” the department’s release states. “We anticipate officers will be in the area for several hours before concluding their investigation.”

Police said there is no danger to the public, although they are asking people to steer clear of the area while the investigation is active.