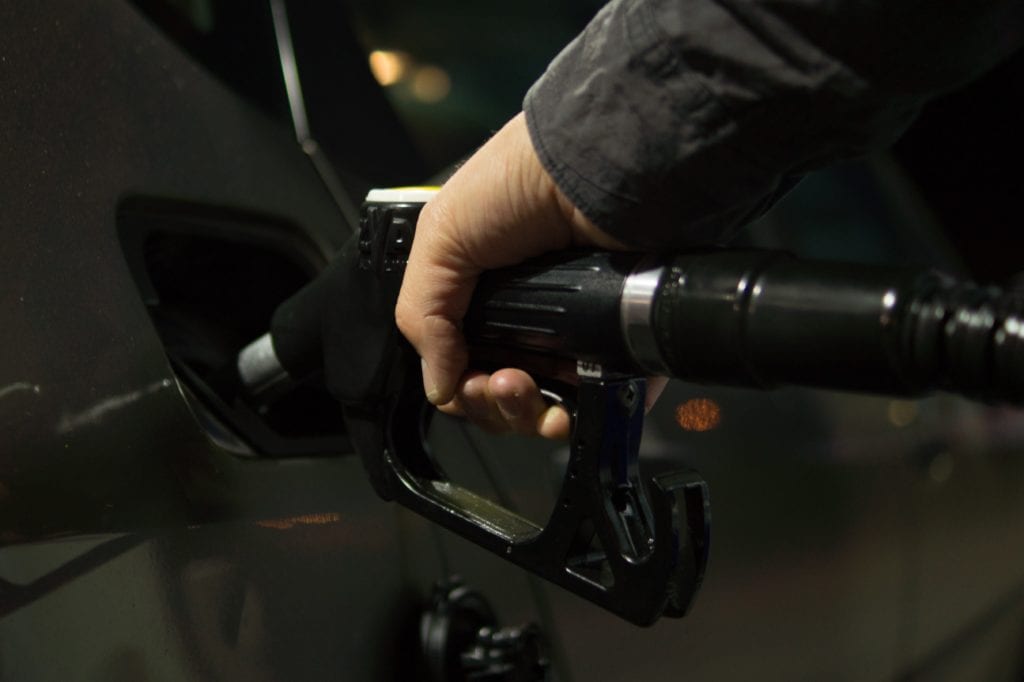 CASPER, Wyo. — Wyoming produced 88 million barrels of oil in 2018, with new wells contributing over 21% of that production output.

The last time oil production was at this level was in 1993, according to the Wyoming State Geological Survey who announced the information on Tuesday, June 4.

Natural gas production was also on the rise, with 1.81 trillion cubic feet produced in 2018. New wells accounted for 8% of that production, WSGS said.

The WSGS provides annual updates to their Interactive Oil and Gas Map of Wyoming. Data about new oil and gas wells are inputted.

599 new wells were completed in Wyoming in 2018. WSGS says that 235 of these were in traditional fields in Sublette County but that the state and particularly eastern Wyoming is seeing more “wildcat” wells.

“Wildcat wells are defined by the Wyoming Oil and Gas Conservation Commission as ‘wells outside known fields or new wells which are determined by the Commission to have discovered oil or gas in a pool not previously proven productive,’” WSGS explained.

“’These days, especially in Wyoming’s Powder River and Denver basins, production is from tight sand and shale reservoirs where the oil and gas is widely distributed throughout the pore spaces of the rock,’ says WSGS oil and gas geologist Rachel Toner.”

“‘When the WSGS first published the Oil and Gas Map of Wyoming in 1943, all oil and gas wells were in traditional, named fields. Over the last decade the trend in eastern Wyoming is that wells are increasingly drilled as wildcats. Wildcat well locations and their target reservoirs are so variable that they cannot be combined into a single field.’”

WSGS Director Dr. Erin Campebell said in the announcement that finding new ways to visualize and summarize oil and gas production data will be important moving forward for the state geological survey to gain a fuller understanding of new drilling.