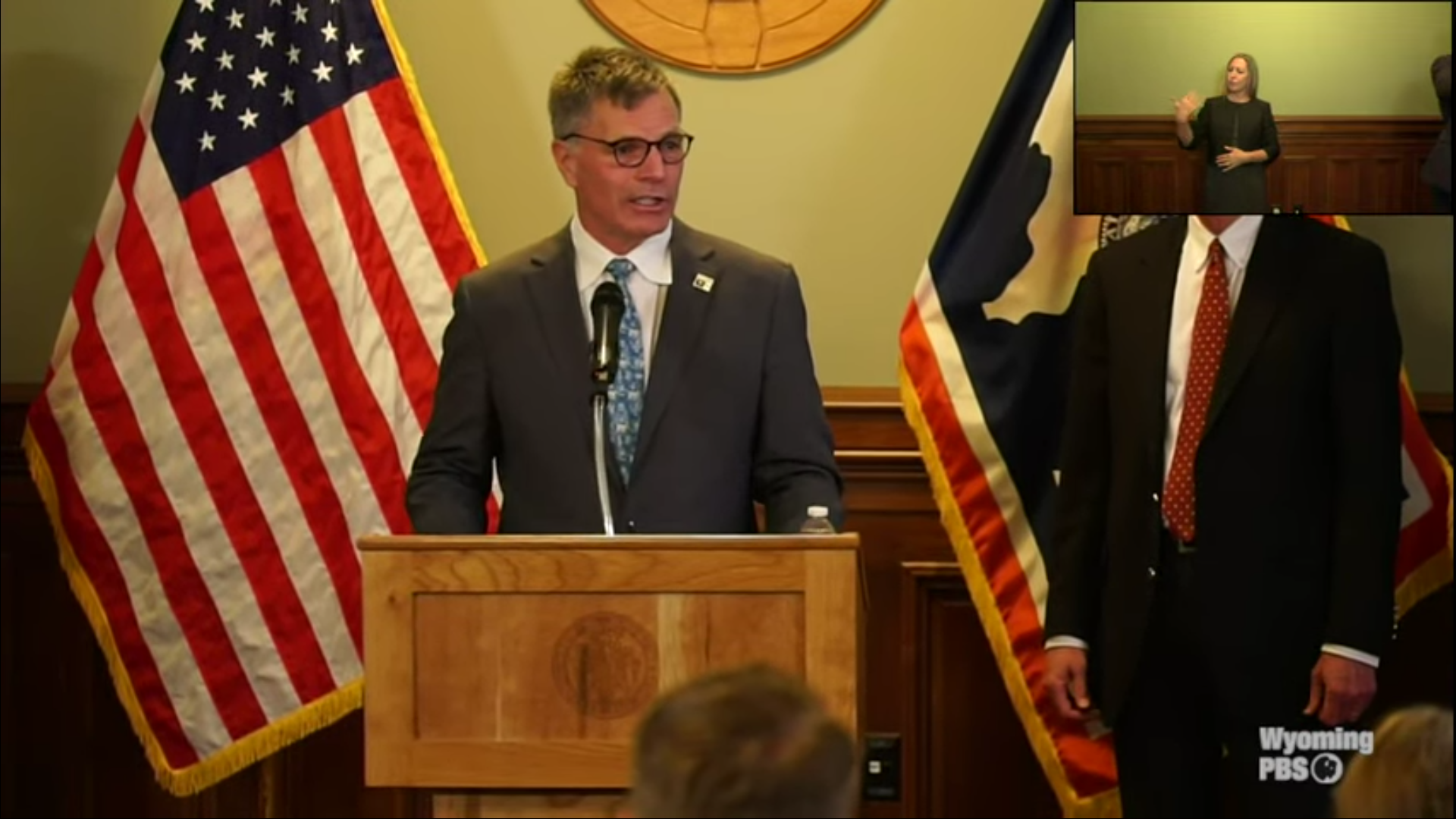 CASPER, Wyo. — Wyoming Governor Mark Gordon said during a press conference on Wednesday that Wyoming has been selected as the site of a new “advanced nuclear power plant.”

Gordon said that the state had been selected for the plant by the U.S. Department of Energy, TerraPower and Rocky Mountain Power for the new plant.

“Today’s announcement really truly is game-changing and monumental for Wyoming,” Gordon said before making the announcement. “Wyoming has been selected for the site of the construction of an advanced nuclear power plant.”

Gordon said the new plant will replace an existing coal-fired plant in “coal country.” While he said the plant is part of the Wyoming Pacificorps system, he did not identify the specific location where the plant will be constructed.

Gordon’s announcement is on-going and this story will be updated.