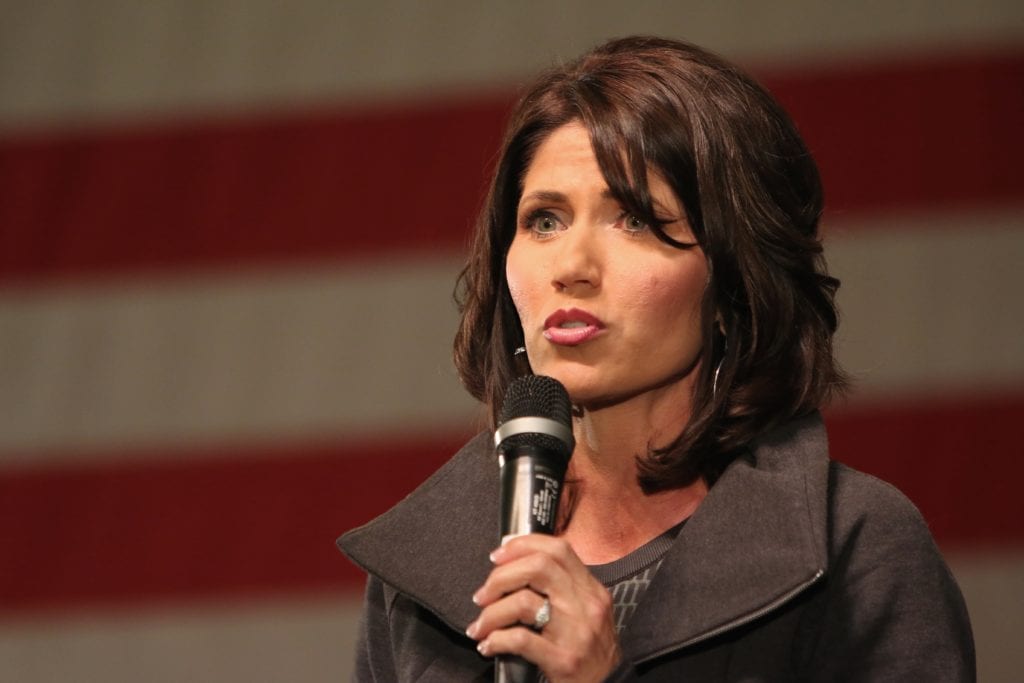 Noem’s statement says that Wyoming has “a solid leader at the helm.” Noem says Republican states are “outperforming Democrat states in economic recovery and opportunity. In Wyoming, that is thanks to Mark’s leadership.”

Gordon recently said South Dakota was among four other states like Wyoming that resisted instituting stay-at-home orders early in the COVID-19 pandemic and pushed early for reopening businesses.

“The fight against President Biden’s overreach is ongoing, and Governor Gordon is leading that fight right alongside me. We are fighting to end Biden’s war on American energy independence and our region’s timber industry, and we are advancing freedom for our people,” Noem wrote.