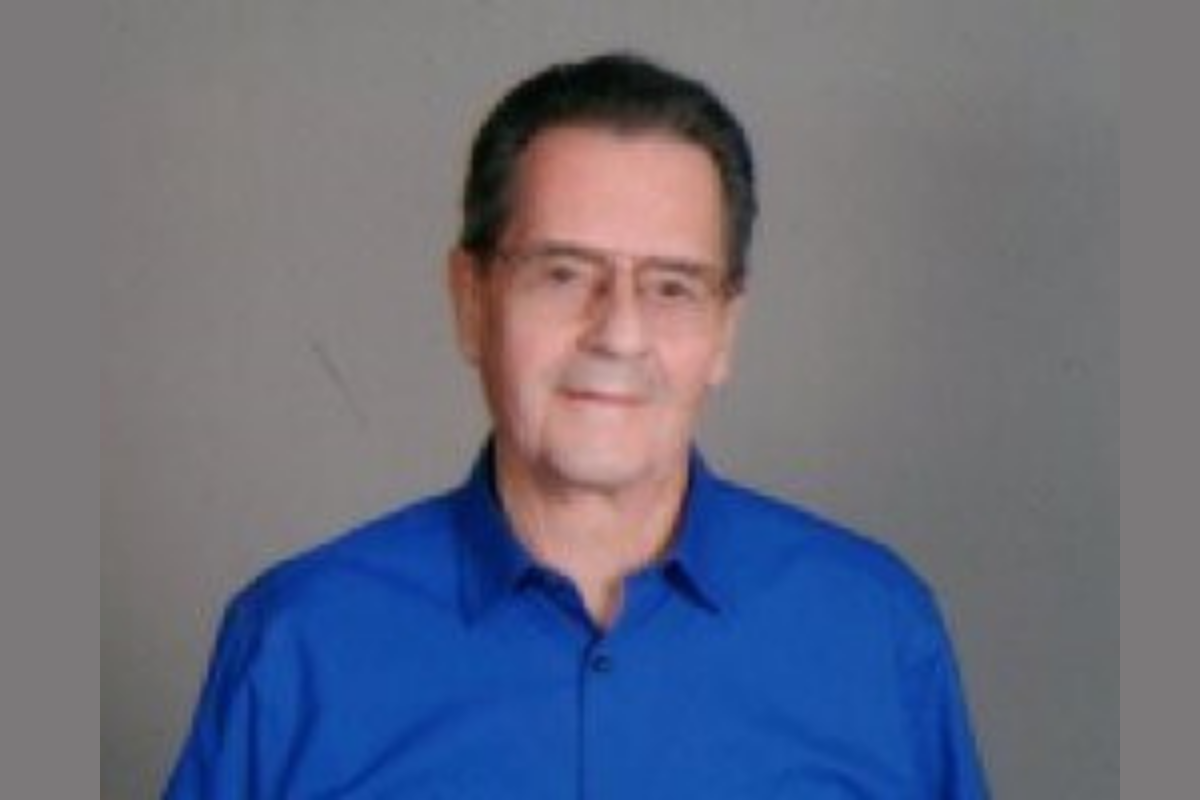 Samuel “Sheldon” Wood, 82, of Casper, Wyoming passed away on November 6, 2021 with family by his side. Sheldon was born on February 10, 1939 in Brighton, Colorado to William “Bill” S. and Sarah V. Wood, the second of five children.

Sheldon grew up in Rawlins, Wyoming and Salt Lake City, Utah. He graduated from Granite High School in Salt Lake City. He spent his entire adult life and career in Casper, Wyoming, the majority being self-employed. In the early ’60s, he owned a service station known as 3-Point Mobile and had many loyal customers. He later went on to proudly own and operate his own trucking company until he retired. He was a loving and hard-working man.

Sheldon had a true love for dancing and after retirement he was able to enjoy that pastime with friends. He was very active organizing dance nights at the Eagles Club and the Casper Senior Center. Later in life, he also became active with the First United Methodist Church and volunteered for several years at King’s Corner, supporting their mission of preparing and serving meals for those in need.

Sheldon was preceded in death by his parents Bill and Sarah Wood and his wife Dale Ann (Ross) Wood. He is survived by his children Samuel “Sheldon” (Elaine), William “Bill” (Jeanette), Debbie (Michael), Shonna (Jason) and Paige (Shawn) as well as their children and grandchildren. He is also survived by his sisters Rebecca Armer, Sarah Lou Easton, Rita Ann Thielen, and William “Bill” Wood, along with several nieces and nephews. He is missed by his family and friends, who loved him very much.

The family will gather to pay tribute on Saturday, June 11, 2022 at 1 p.m. at the Saratoga Cemetery in Saratoga, Wyoming.