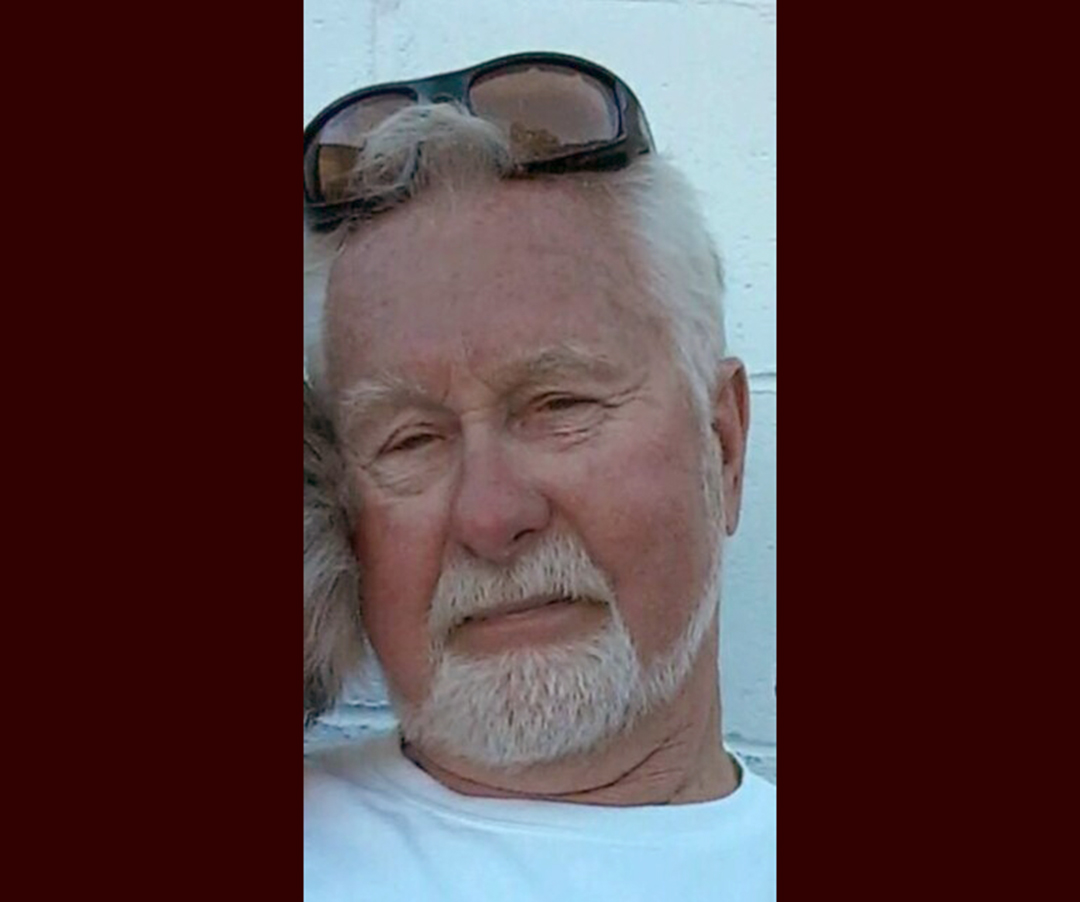 Larry was born April 18, 1943, to Archie and Helen Hall in Tooele, UT.  He was the youngest of four children.

All three siblings have proceeded him in death; Lloyd, Lynn and Jean. Larry was also proceeded in death by his daughters Staci and Kathi.

He was an avid “car guy” and loved anything fast and beautiful!  Larry enjoyed his pool leagues and spending time telling stories with friends at the Elks Club.  He loved Wyoming and especially the Bighorn Mountains.

Larry worked in the Shirley Basin mine in the 60s and was one of the best heavy equipment operators around.  He also enjoyed running a few different businesses throughout his life, such as his excavating company, hot rod shop and boat dealership.  He was happy to teach anyone who wanted to learn about cars, boats or heavy equipment.  He also knew a whole lot about life.

Larry is survived by his wife Connie. His son Todd and wife Shari. His daughters; Brenda and husband Dan. Leslie and husband Tom. His Grandchildren; Jenelle, Tasha, Halie, Autumn, Kelsey, Carson, Jon, McKenna, Kelly, Kayla and Allison. His Great-Grandchildren; Stella, Marley, Britta, Vincent, Emrie and Quill.  And… his loveable pooch Cassie and the many ducks and geese that he helped care for on their property, that he and Connie call “family”.

The family and friends of this man will miss him dearly.

Funeral services for John Hilde, Jr. will be conducted at 10:00 A.M., Saturday, July 16th, 2022, at Our Saviour’s Lutheran Church. Pastor Laurie O’Shea will be officiating. Interment will be in Oregon Trail State Veterans Cemetery. Public visitation will be on Friday, July 15,2022, from 4-6 at Bustard’s and Jacoby Funeral Home.

John went to be with our Lord, Friday, July 8, 2022, at the Central Wyoming Hospice and Transitions, surrounded by his loving family.

The Hilde family moved to Casper when he was six years old, and he attended school here, graduating from Natrona County High School in 1954. In 1957, he was a member of the first graduating class of Casper College after it moved from NCHS to its present location. In 1960, John graduated from the Dallas Institute of Mortuary Science and was a member of Epsilon Chapter of Phi Sigma Eta, a national honorary mortician’s fraternity.

He served in the U.S. Army from 1957-1959, taking basic training at Fort Sam Houston, Texas. He was then assigned for two years at Anchorage, Alaska, as a specialist 4th class medical corpsman.
On June 3, 1962, he married the love of his life Janet Louise Kammerer in Wapello, Iowa. John knew the moment he met Janet that he would marry her. He spent every moment afterward loving and supporting his wife, his family, friends and community.

He was employed for more than 45 years at Bustard’s Funeral Home as a funeral director, and embalmer, retiring in 2000. Throughout his career, John helped and supported everyone with whom he came in contact. He is remembered by those he served as having been a guiding light through some of their darkest moments.

He also worked for Miracle Maid Cookware part- time. Through his salesmanship he won trips to Hawaii, Mexico City, the Bahamas, Reno and Jamaica.

Throughout John’s life he remained a faithful servant of the Lord’s, working tirelessly to better the lives of those he met and bring glory to his Savior. John was dedicated to his faith and to serving others. He was a member of Our Saviour’s Lutheran Church for 81 years, where he was past president, served as Sunday School Superintendent from 1966-1990. He coordinated the Wild Bunch seniors’ group, taught Sunday School, and sang in the church choir. He was also the church’s liturgist for many years. As a member of the Casper College Alumni Association, he served as president from 1989-1992 and constantly supported the college. He was past president of the Pioneer Toastmasters #97 and received highest honors in his participation in the regional tournament speech contest. After suffering from a heart attack in 2000, he became an active and valued member of Mended Hearts. He was their vice president from 2003-2005,and president from 2005-2007. He sought to support and serve others who suffered from the same disease as he had. At the Casper Senior Center, John was a member of the Meadowlark’s singing group and Senior Men Tap Dancers. He also did Elvis Presley impersonations in a variety of shows. In this capacity John sought to enrich the lives of others and spread joy and love. John was also a 20 year volunteer at the Wyoming Medical Center.

John is survived by the love of his life Janet, his wife of 60 years,  their three sons, John L. Hilde, Erik A. Hilde, Darren J. Hilde (Christie) and their daughter Laura L. James (Ron) all of Casper. One of his great joys was being a grandfather to his 9 grandchildren: Nickolas and Joshua Hilde, Peder, Joel and Logan Hilde, Honesty, Nevaeh, Reece and Ryan James.  He was expecting his first great-grand child at the time of his death. He was proceeded in death by his parents Laura and John Hilde.

John was a caring soul, a loving husband, father, grandfather and a man of great faith. To meet John was to find a friend, a supporter and a mentor. His smile was infectious and his laugh brought joy to all those around him. He will be greatly missed. His legacy of love and compassionate service will be carried on by all those who knew him.