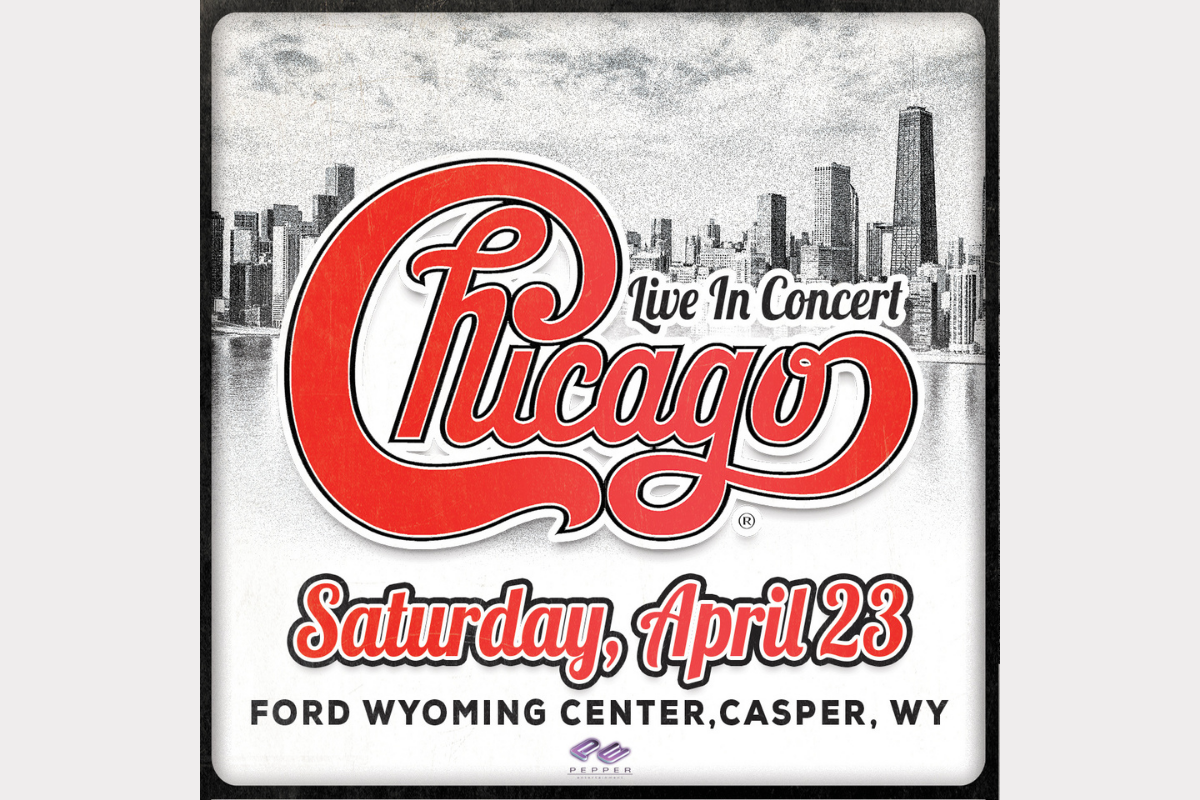 Hailed as one of the “most important bands in music since the dawn of the rock and roll era,” the legendary rock and roll band with horns Chicago came in as the highest charting American band in Billboard Magazine’s Top 125 Artists Of All Time. And Chicago is the first American rock band to chart Top 40 albums in six consecutive decades.

Chicago recently received The Recording Academy’s Lifetime Achievement Award from the Grammys. The Lifetime Achievement Award celebrates performers who have made outstanding contributions of artistic significance to the field of recording. A special award ceremony and tribute concert celebrating the honorees was held in 2020. Chicago was inducted into the 2016 Rock and Roll Hall of Fame. This was their first nomination. They’ve been eligible since 1994 — a long time coming!

Chicago’s lifetime achievements include two Grammy Awards, two American Music Awards, Founding Artists of the John F. Kennedy Center for the Performing Arts, a star on the Hollywood Walk of Fame, a Chicago street dedicated in their honor, and keys to and proclamations from an impressive list of U.S. cities. Record sales top the 100,000,000 mark and include 21 Top 10 singles, five consecutive Number One albums, 11 Number One singles, and five Gold singles. An incredible 25 of their 37 albums have been certified platinum and the band has a total of 47 gold and platinum awards.

Chicago has toured every year since the beginning — they’ve never missed a year. The original three band members are Robert Lamm on keyboards and vocals, Lee Loughnane on trumpet and vocals, and James Pankow on trombone. The band lineup also includes Wally Reyes Jr. on drums, Keith Howland on guitar and vocals, Lou Pardini on keyboards and vocals, Ray Herrmann on sax and flute, Neil Donell on vocals, Brett Simons on bass, and Ramon “Ray” Yslas on percussion.

From the signature sound of the Chicago horns, their iconic vocalists, and a few dozen ever-classic songs, this band’s concerts are celebrations. 2022 will mark the band’s 55th consecutive year of touring! Chicago continues to be the true ambassador for their beloved hometown, carrying the city’s name with pride and dignity around the world.

Don’t miss the legendary band Chicago live at the Ford Wyoming Center on Saturday, April 23. Tickets start at $46.00 and are available at SinclairTix.com, FordWyomingCenter.com and PepperEntertainment.com.

PAID FOR BY FORD WYOMING CENTER
This article is a promoted post. The views, thoughts, and opinions expressed in the text belong solely to the organization that paid for the article, and do not necessarily reflect the views, thoughts or opinions of Oil City News, its employees or its publisher. Please fill out this form if you would like to speak to our sales department about advertising opportunities on Oil City News.