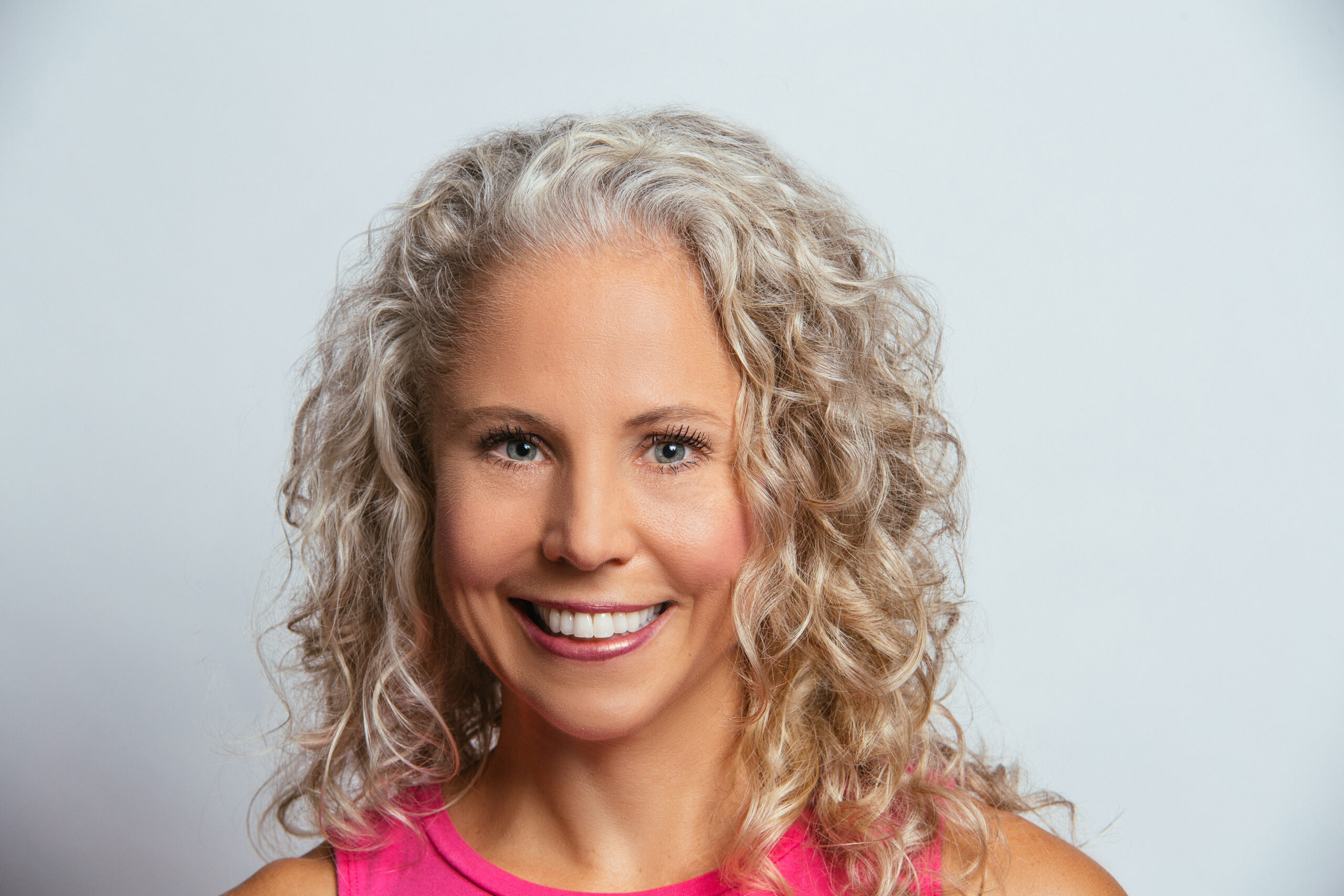 I came to Casper, Wyoming a political refugee from fascist Illinois. In my service there (2015-2019) as a School Board Member on the largest elected school board in Illinois (U-46), I defended parental rights against the transgender mob, politically biased textbooks, and race hustlers. I publicly exposed a fellow board member who said the American Flag was “nothing more than toilet paper” to her and who said I was the “21st century brand of the KKK”. I ran for State Senate in Illinois in 2020 and learned first-hand how the left converted the Covid scam into a weapon for institutionalized election theft. Losing a previously +9 Republican district by about 1700 votes, I lost VBM (vote by mail) in just ONE of the four counties in my district by roughly 8000 votes, where the clerk for that county didn’t bother to verify any of those VBM signatures. The straw that broke the camel’s back for our family was when one of our high-school daughters was threatened with out-of-school suspension for not wearing a mask. We were DONE with Illinois. I don’t want this for Wyoming. I am proud to be here.

I humbly ask for your support and vote. I’m Jeanette Ward for Wyoming (House District 57), or if you like JW for W, as my teenagers and locals would say, J-DUB for DUB.

I need your support to KEEP WYOMING FREE. Will you join me?