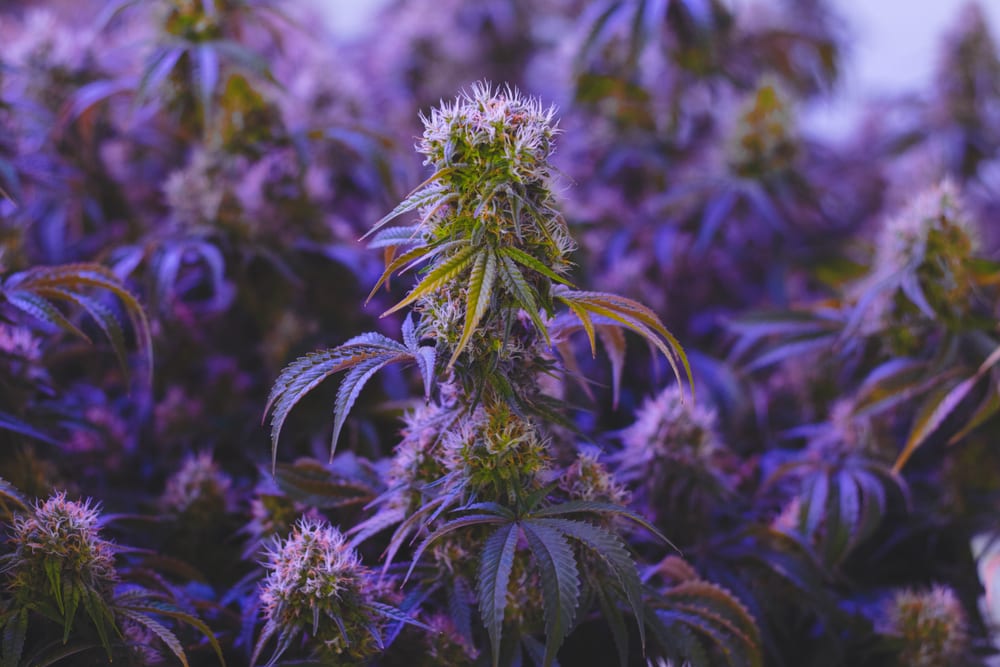 CASPER, Wyo — A new survey by the University of Wyoming’s Survey and Analysis Center (WYSAC) finds that’s 54% of Wyoming residents support allowing adults in Wyoming to legally possess marijuana for personal use.