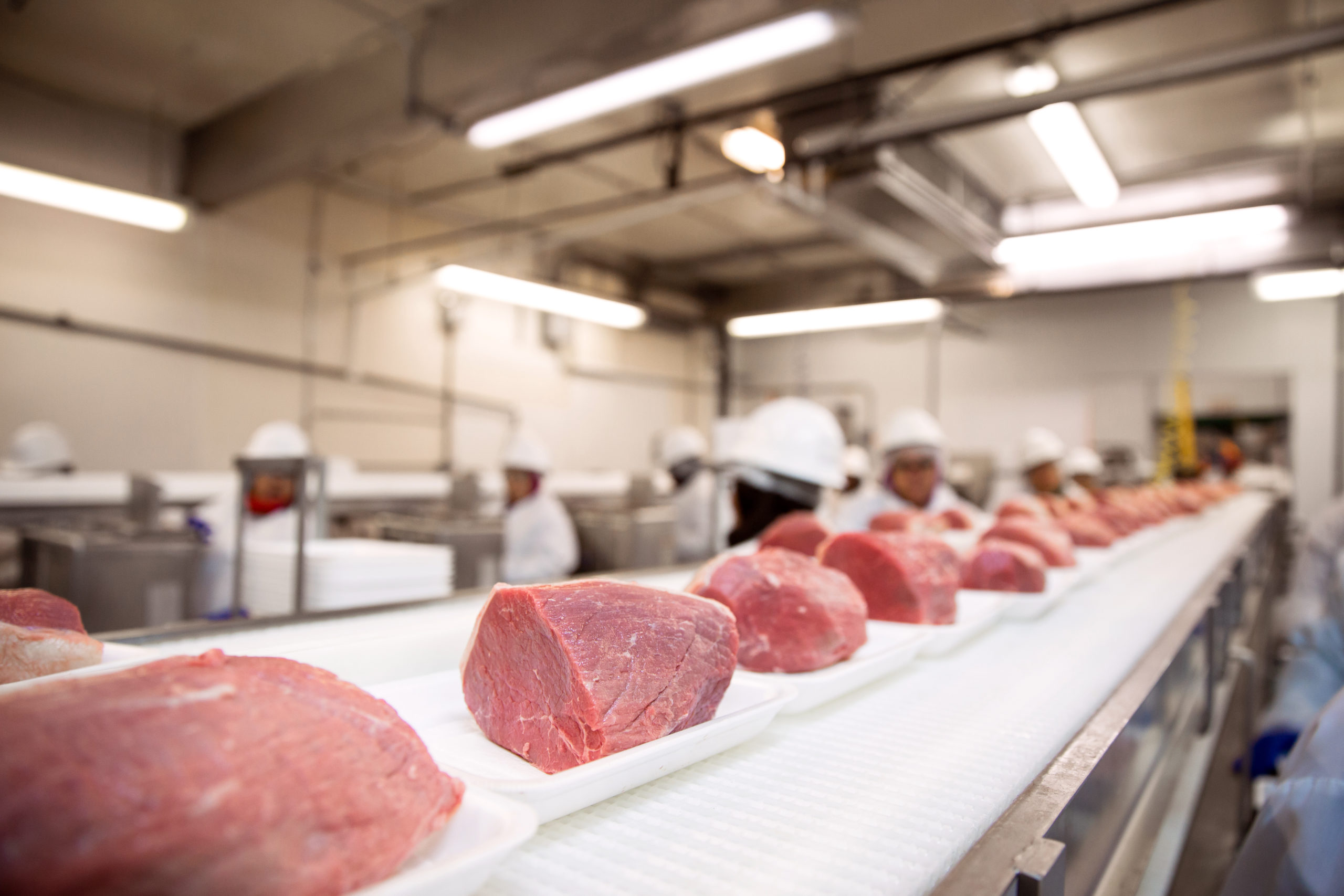 CASPER, Wyo. — Cheyenne could be getting one of North America’s largest meat-packing plants, Mayor Patrick Collins said in his weekly “Mayor’s Minute” column.

“It is early in the process, but the $1.1 billion facility would be built to prevent the smells normally attributed with this kind of facility and could provide up to 2,500 jobs,” Collins wrote in the Sept. 16 column.

Collins learned about the prospects of the new business during a recent lunch. While he did not name the company, he said it is considering Cheyenne for the new meat-packing plant.

“I will keep you updated as the project moves through the process,” Collins added.