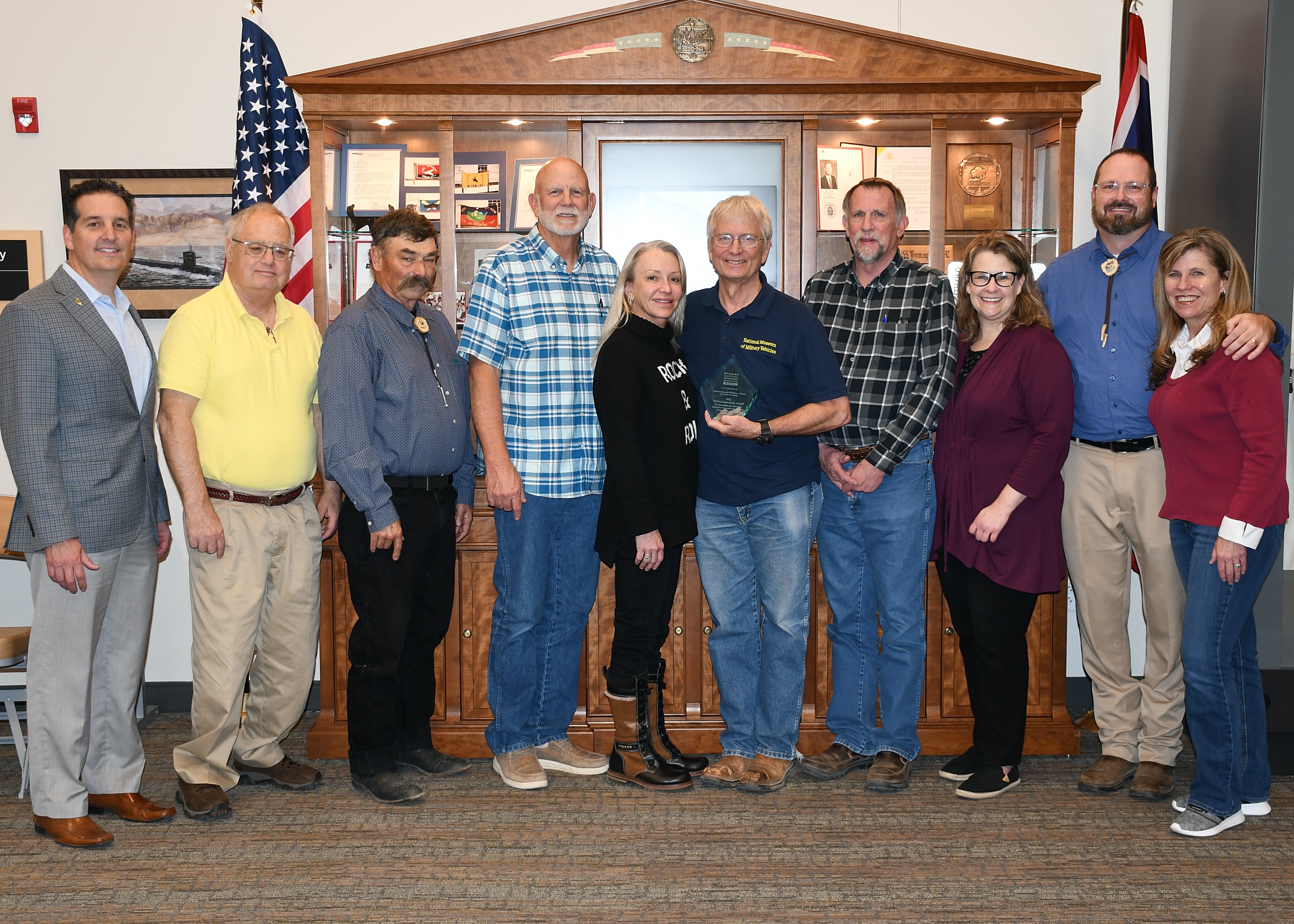 Presented annually, the award recognizes an innovative project that significantly impacts a Wyoming community and its citizens. It is intended to recognize participants involved in a Wyoming innovative economic development project and to highlight best practices.

The National Museum of Military Vehicles had its grand opening in May 2022 and is a $100 million, 160,000-square-foot facility eight miles southeast of Dubois, Wyoming. Inside, the museum houses Stark’s personal collection of 500 military vehicles and his collection of several hundred firearms, including the musket that fired the first shot at the Battle of Bunker Hill. The museum was recognized by USA Today as one of the 10 best new attractions in the U.S. in 2020 and also received the TripAdvisor’s Travelers’ Choice Award this year.

The goal of the privately funded museum is to honor the service and sacrifice of veterans and their families, educate next generations on the history of American freedom, and to preserve and share historic military vehicles.

The factors that make the project innovative include its use of creative funding mechanisms — the museum is 100% funded by the Starks family — efforts to create efficiencies or reduce costs, unique partnership models, and techniques to build resilience, as well as the fact that the museum enhances the region’s quality of life.

The Starks family has also constructed Nana’s Bowling & Bakery and a vehicle restoration shop in Dubois and is currently constructing a 24-unit apartment complex to provide affordable housing in the area.

“We think what Dan has been able to do for Dubois, Fremont County, and the state of Wyoming has been phenomenal. The Museum is a world-class destination. And that is just the beginning of the positive economic impacts to the community,” Kevin Kershisnik, executive director of IDEA Inc., said. “We nominated him so he and his team could be recognized, which is well deserved.”

The Fremont County Association of Governments supported Stark’s nomination for the award.

“To have the support of FCAG and WEDA shows the importance across the county and the contribution to statewide economic development,” Kershisnik said.

Starks was presented the WEDA Innovation Award at a ceremony at the museum on Thursday, Oct. 20.