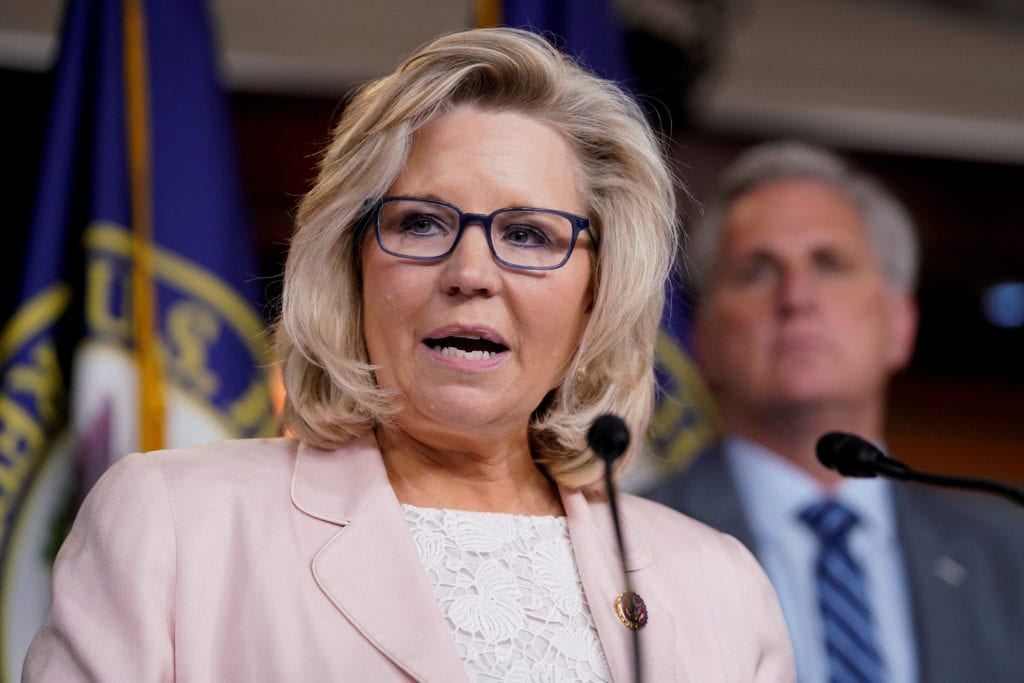 UPDATE: Acting Interior Secretary Scott de la Vega signed an order Wednesday suspending new oil and gas leasing and drilling for 60 days, according to the Associated Press. This story has been updated.

Wyoming’s U.S. Representative Liz Cheney said on Wednesday that the decision “will eliminate jobs, increase the cost of energy, and embolden our adversaries.”

Biden also signed orders that direct the United States to rejoin the Paris Climate Accord and stop funding for construction of the border wall between the U.S. and Mexico.

Cheney voiced criticism of these decisions.

“Today’s inauguration of President Biden and Vice President Harris marks an important moment for us to come together as Americans to combat the unprecedented crises we face,” she said. “The Executive Orders President Biden signed today unfortunately don’t move us in that direction.”

Cheney said that blocking funding for “important border security enhancements, including the continued construction of the wall” could lead to increased illegal immigration.

“Canceling the Keystone XL Pipeline is a step in the wrong direction for economic recovery, environmental sustainability and safety,” he said. “Pipelines are the safest and most efficient means of transporting petroleum products across the country.”

“For Wyoming producers, access to pipelines is essential for getting product to market as efficiently as possible given the distance Wyoming natural gas and oil must be transported.”

Governor Mark Gordon, the Petroleum Association of Wyoming and the Western Energy Alliance have all expressed concern about the Biden administration’s possible approach to oil and gas development policy.

The Biden campaign has also contemplated a ban on oil and gas development on public lands.

The the Petroleum Association of Wyoming and the Western Energy Alliance said in a press release on Wednesday that a ban on oil and gas development on public lands could cost the economy $670 billion over 20 years.

“Over the next four years, the human cost of fulfilling Biden’s campaign pledge would be an average of 72,818 fewer jobs annually,” the release states. “Lost wages would total $19.6 billion, economic activity would decline $43.8 billion, and tax revenues would drop $10.8 billion by the end of Biden’s first term in Alaska, California, Colorado, Montana, New Mexico, North Dakota, Utah, and Wyoming.”

Wyoming could lose $138.3 billion in gross domestic product over the next 20 years if the proposed ban is implemented, according to the press release, which is based on a Wyoming Energy Authority study conducted by University of Wyoming Professor Tim Considine.

The release adds that “between 2021 and 2024, a drilling ban would eliminate:

Western Energy Alliance President Kathleen Sgamma said that the ban “would be devastating to the economies of western states by eliminating thousands of jobs just as Americans are struggling to recover from the pandemic.”

She added that she thinks Biden is “calculating that he won’t pay a political price while satisfying radical climate activists, but he would be sacrificing the livelihoods of thousands of westerners throughout many sectors of the economy.”

Sgamma said that if Biden follows through with the oil and gas ban, the Western Energy Alliance “will be in court within hours.”