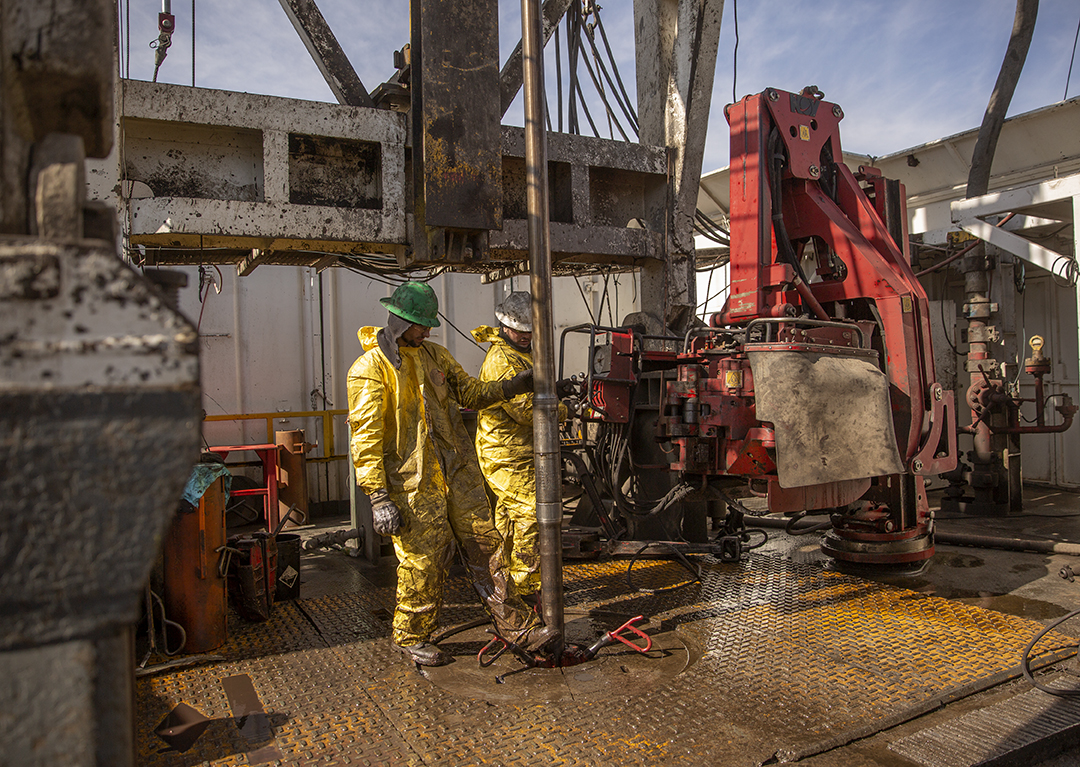 CASPER, Wyo. — Things like higher oil and gas prices may be hard on individuals and families but have led to increased revenue for the State of Wyoming.

Through the end of fiscal year 2022, revenues for the state’s General Fund and Budget Reserve Account exceeded the Consensus Revenue Estimating Group’s January estimates by $329.4 million, according to an October CREG report released Wednesday.

The increased revenues through the end of FY 2022 (which ended June 30) were experienced in all major state revenue streams, according to the October CREG report. The report states that the higher-than-expected revenues were primarily driven by the following:

Higher sales and use tax collections and non-mineral assessed valuations were driven by inflationary pressures, the CREG report added.

“Strong oil and natural gas prices in the second half of fiscal year (FY) 2022 significantly outpaced CREG’s forecast and contributed to higher-than-expected revenue collections for the state’s primary operating accounts,” the report said. “Overall inflation is elevated and more persistent than anticipated just a year ago.”

“This inflationary environment drove increases in sales and use tax collections as well as non-mineral assessed valuations. Inflation, coupled with Russia’s invasion of Ukraine and after years of underinvestment in domestic oil and natural gas production, provided substantial increases in mineral tax collections in the form of severance taxes, federal and state royalties, and ad valorem taxes. So far, mineral revenue increases have been driven almost entirely by higher prices rather than changes to statewide production of oil, natural gas, and coal.”

While CREG is forecasting more money for the state in the FY 2023–24 biennium than it did in its January 2022 report, the October report said that Wyoming’s revenue streams are volatile.

“I am heartened by the higher-than-forecast state revenue picture reflected in the October CREG Report,” Gordon said. “However, this welcome news is not cause for excessive celebration or reason to relax our fiscal conservatism. We must remember that there has been a lot of volatility in our mineral revenues over the past few years, and that remains a concern for our future.

“Wyoming continues to face a series of headwinds from a variety of factors, including a federal energy policy and misguided investment mandates that are hostile to our state’s primary industries. While it is encouraging to see consumers appreciate the value of dependable and dispatchable energy, the improved revenues driven by higher energy prices — including fossil fuels — has been offset by the inflation the global economy has been experiencing. This is the time when Wyoming must look to her future and make wise investments that will bear fruit for future generations.”

Gordon will release a supplemental budget proposal on Nov. 18, according to his office.

The full October CREG report can be reviewed below: