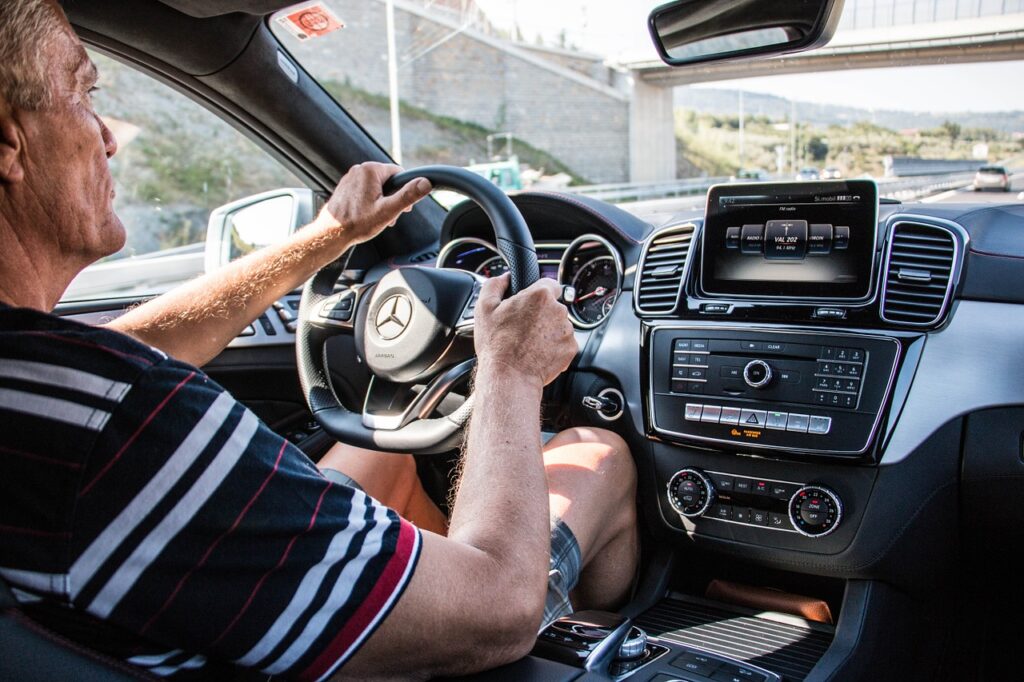 CASPER, Wyo. — The Wyoming House of Representatives passed a bill on third reading which would authorize the creation of new digital driver’s licenses in the state if signed into law.

The House passed the bill on a vote of 49-11 during their Friday, Feb. 21 floor session. The bill will move to the Senate for consideration.

Votes on third reading were as follows:

House Bill 05 would allow the implementation of digital driver’s licenses, but these would be optional.

If passed into law, the creation of the digital licenses is expected to generate an additional $640,000 per year beginning in fiscal year 2021 for the state’s highway fund.

That is assuming that an average of 160,000 cards are created per year and that 20-30% of the Wyoming population participates in the program.

The licenses would be stored on devices such as cellphones.

The cost of the digital driver’s license would be $20 in addition to the cost of a physical license.

In cases where a law enforcement officer requires a citizen to show their identification, the bill attempts to protect people’s privacy if they are showing a digital license.

“Display of a digital driver’s license shall not serve as consent to search the driver’s portable electronic device.”

If someone’s license were to be revoked, that would mean surrendering the physical driver’s license and cancelling the digital license.