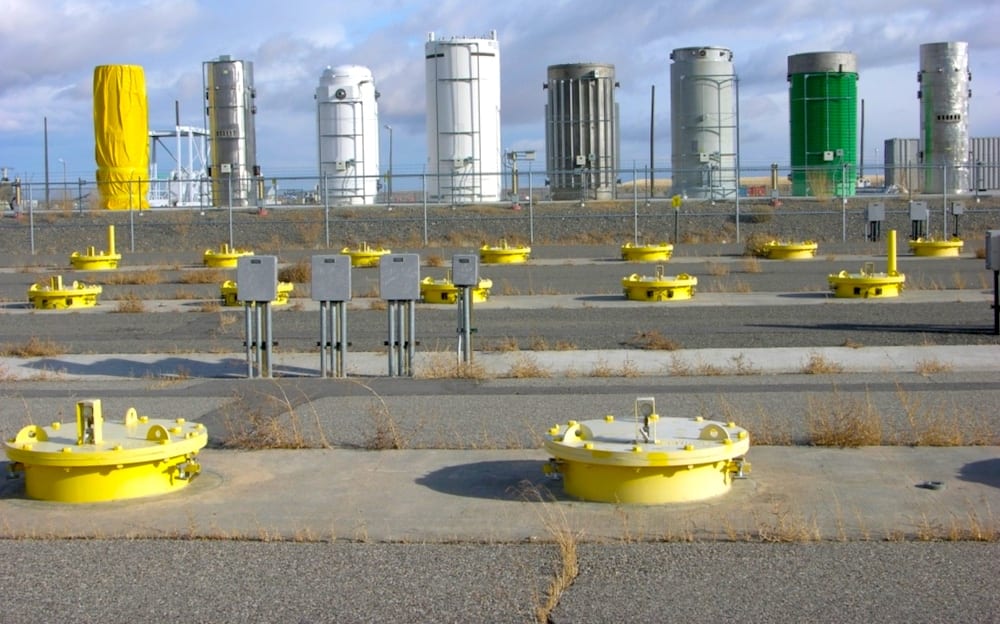 If signed into law, the bill would allow the reactors to be installed in order to replace exisiting coal and natural gas plants in the state.

The House passed the bill on a vote of 52-6 on third reading during their Thursday, Feb. 27 floor session. Several amendments to the original bill have been adopted as the bill moved through the House.

The original version of the bill would have allowed the installation of only one reactor at the coal or natural gas plant sites.

House District 55 Representative David Miller said during second reading in the House that under the original version of the bill, “The definition of a small nuclear reactor is a reactor under 300 megawatts. The intent was to let them build to the size of the coal generation or whatever was there before.”

He offered an amendment so that multiple small reactors “may be used to replace the current rated capacity at the plant, property or facility to be transitioned.”

The House adopted that amendment.

Miller proposed an amendment on Thursday which would allow the Wyoming Industrial Siting Council to regulate the reactors in addition to the United States Nuclear Regulatory Commission.

“The Industrial Siting Division of the Department of Environmental Quality in consultation and coordination with the Nuclear Regulatory Commission may review the project for compliance with siting requirements provided the industrial siting division does not duplicate the work of the nuclear regulatory commission,” the amendment reads.

The NRC would be tasked with most oversight of the reactors and would issue permits and licenses for their construction and operation.

Miller said that the Industrial Siting Council would review areas the NRC might not take into consideration, such as impacts to wildlife.

The House adopted this amendment.

The bill would tax energy produced by the small nuclear reactors at a rate of $5 per megawatt hour. Miller proposed another amendment on Thursday which would have lowered this tax rate to $1 per megawattt hour.

He noted that similar legislation for wind and solar development in the state proposes setting tax rates at the $1 per megawatt hour.

House District 27 Representative Mike Greear argued that the House should leave the rate at $5 per megawatt hour as they could consider changes at a later date.

“We might be able to use that tax as an incentive to attract somebody in here,” he said. “Just leave it where it is at.”

The House rejected the amendment to lower the tax rate.

“This will require a monthly tax payment,” he said. “[Small nuclear reactor operators] are going to have to pay more often than annually.”

The House adopted this amendment.

Another adopted amendment corrected a provision of the bill which would have only collected taxes on energy produced by the reactors which is sold in Wyoming.

“We don’t care where it is sold, we want to collect those taxes,” Miller said.

Further details of the bill and other amendments which were considered while it moved through the House are available here. The bill will move to the Senate for consideration.

The House’s third reading vote was as follows: