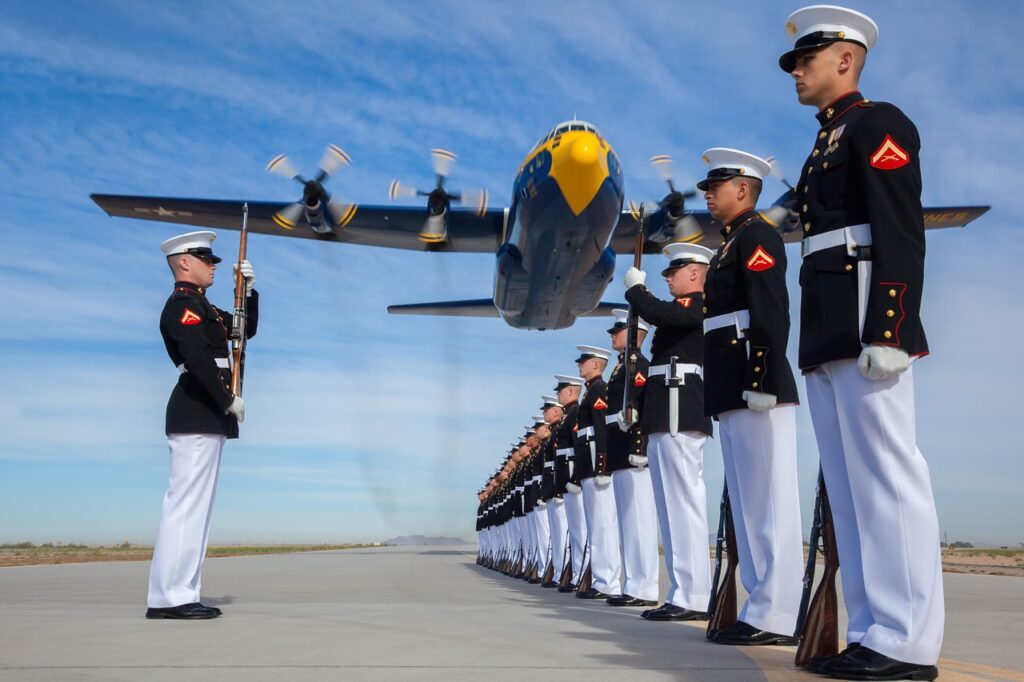 CASPER, Wyo. — The Wyoming House of Representatives passed a bill on first reading on Tuesday, March 3 which aims to raise the minimum legal age to purchase nicotine products.

SF 50 would increase the state’s age to purchase to tobacco products from 18 to 21, matching the federal executive order enacted in December 2019.

House District 44 Representative Sara Burlingame noted that some opposed to the proposed change argue that people are able to enlist in the military at 18 and that they should be able to decide for themselves whether to use nicotine products as well.

Burlingame said that 18 is too young for both nicotine and military service.

“We’ll raise that military age as well,” she said. “That is discordant, those don’t match up.”

She said that raising taxes would be the best way to discourage people from beginning to use nicotine which she noted is “highly addictive,” “highly life changing” and “expensive.”

“How do we go back to the beginning so they don’t take that first puff?” She said. “The answer is….we raise the price. That is the number one thing we can do.”

But she said that such efforts to raise taxes on nicotine products have not received support from some who say they are concerned about the health risks associated with nicotine use.

“Every time that you have something in front of you that could address the problem, we are told it is not the right one,” Burlingame said.

She said that Wyoming should raise the minimum purchase age for nicotine products in order for the state to align with federal law.

“We are making it very hard on law enforcement,” Burlingame said.

He said that some legislators have argued that “if we don’t do this, federal agents are going to round up our own kids.”

“I don’t think that is even remotely close to the truth,” he said.

Lindholm also doubted whether changing the age would have an effect on nicotine use.

“Correlation is not always causation,” he said.

Lindholm said the state should work to have the federal government reverse the decision to raise the minimum purchase age to 21.

House District 36 Representative Art Washut said the federal law makes it illegal for retailers to sell to people under 21, but “does not touch possession and use.”

“It is a policy decision, and ours alone,” he said. “We are not driven by federal law, this is not a federal mandate. I personally think that we do have a major issue with vaping among our high school students.”

Washut says he wasn’t sure what the right solution to that problem is.

House District 19 Representative Danny Eyre said that he was in support of the legislation.

“Anytime the state sanctions an activity you are going to get more of it,” he said.

He added that, though people can choose to serve in the military at age 18, “we all make better decisions at age 21 than we do at 18.”

Since that time, he said he noted significant decreases in the number of both teachers and students smoking.

“When I left 9 years ago, very seldom was there tobacco problems in the school that I was teaching at,” he said.

But he said that vaping is making nicotine use a concern in schools again, saying that, “There has been a revolution in the last couple years.”

The minimum purchase age would apply to all products which contain nicotine, including vaping products.

The House have adopted amendment to the legislation, including an amendment from House District 11 Representative Jared Olsen.

His amendment stipulates that people could not be arrested under Wyoming law for purchasing or possessing nicotine products under the age of 18.

People convicted of possessing or attempting to purchase nictotine products under the age of 21 would have this expunged from their criminal records six months after their conviction.

Further details of the bill, including other amendments, is available here.