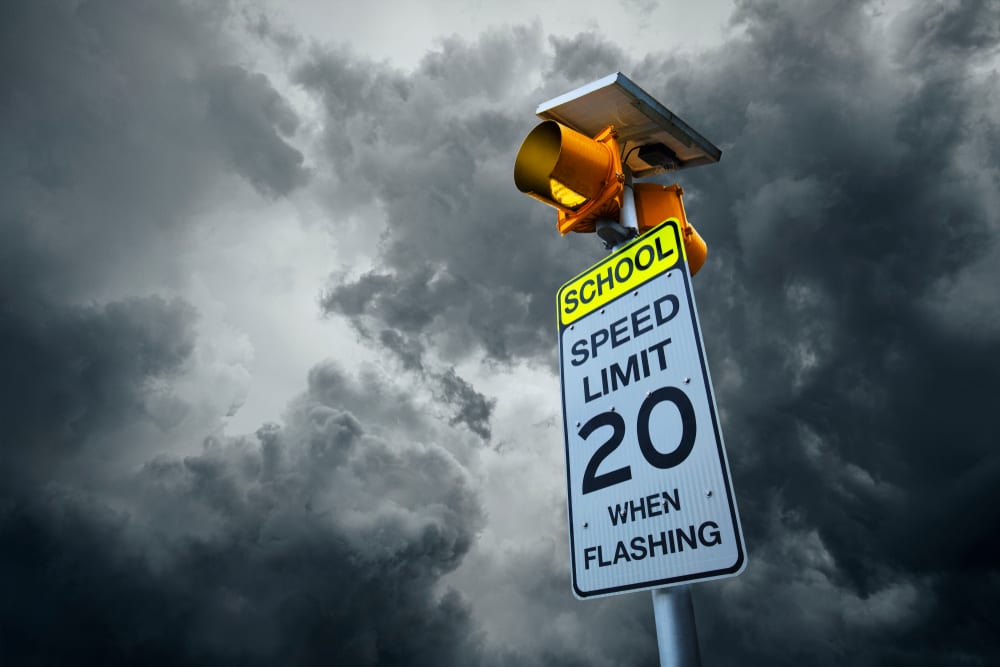 CASPER, Wyo. — The Wyoming Legislature is considering joining other states in authorizing the use of “automated vehicle identification systems” to enforce speed limits and other traffic laws.

19 states and the District of Columbia have laws in place which allow the use of cameras to issue speeding fines, according to the Governors Highway Safety Association.

The Wyoming Department of Transportation “has indicated that if these systems are fully implemented along I-80, I-25, Teton Pass, and in construction zones and school zones, the potential revenue increase from collections for citations could be up to $7.2 million per year,” according to the Legislative Service Office.

The Wyoming Legislature will consider Senate File 03 during their up-coming general session. Under the proposal, systems which “simultaneously record a photograph of the vehicle, the operator of the vehicle and the license plate of the vehicle” could be used to enforce traffic laws.

“Recordings or images may be entered into evidence for a speed limit violation, size or weight limit violation or other violation that endangers contractors or employees in a school or construction zone and may be discoverable for other criminal actions,” the proposed legislation states.

If the automated systems detect and record evidence of a traffic violation but are not able to identify the driver of the vehicle, the vehicle’s registered owner would be issued a fine “not to exceed the statutory maximum amount for the violation plus assessed fees.”

While registered vehicle owners could face fines in cases where the identity of the driver is unknown, the legislation would protect registered vehicle owners from having their driver’s license suspended. Furthermore, the violation would not be considered a conviction under Wyoming Statute 31‑5‑1201 “or as a prior conviction for any other purpose.”

The legislation is sponsored by the Joint Transportation, Highways & Military Affairs Interim Committee.

The Wyoming Legislature is set to initially convene their 2021 general session on Jan. 12, 2021. However, they are likely to delay the working days of the session until a later date due to the COVID-19 pandemic.