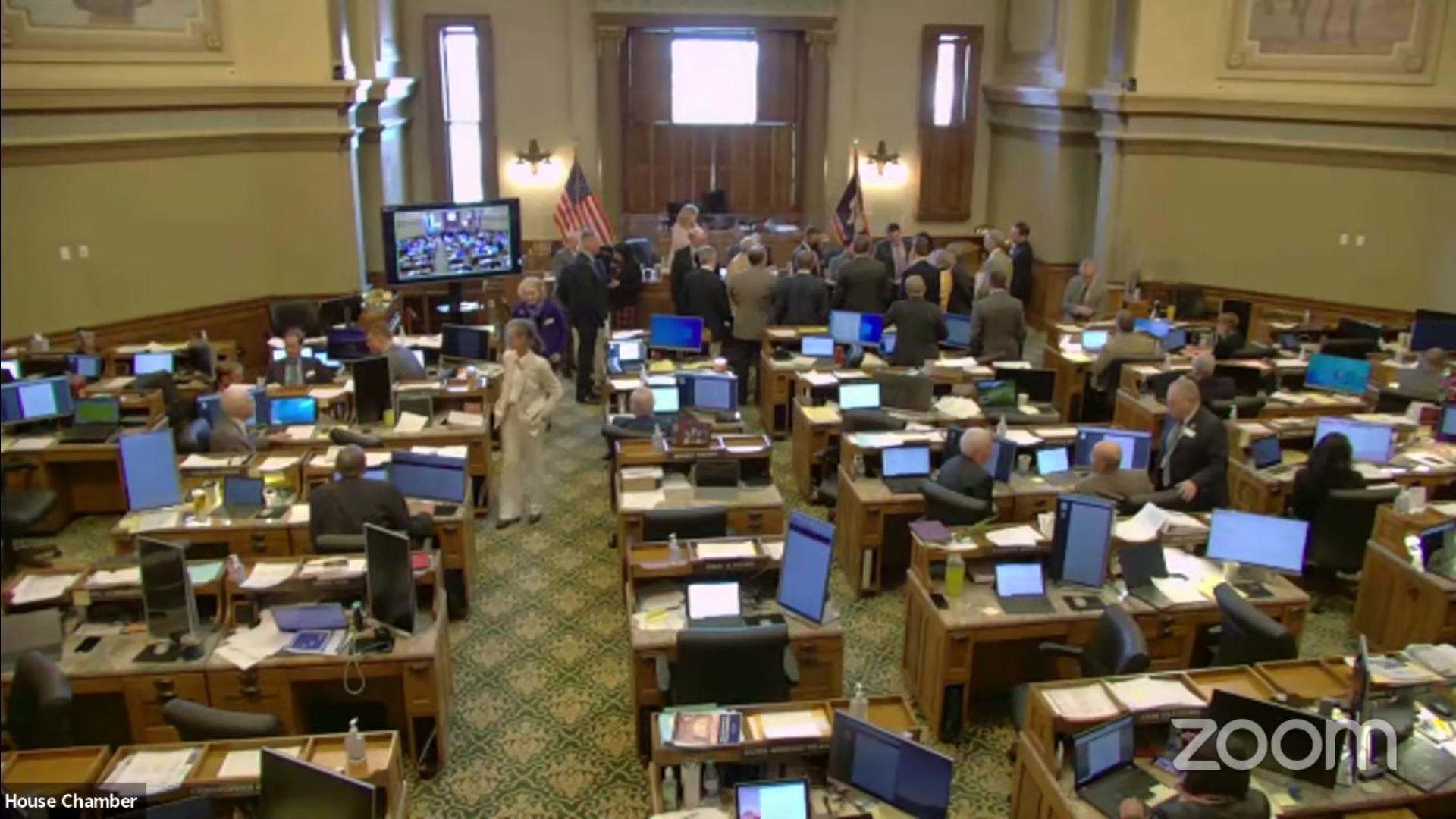 The House amended the legislation prior to their first reading vote to also prohibit community colleges from using any “general funds, federal funds or other funds” under their control for elective abortions or group insurance that provides abortions.

Rep. Chuck Gray (Natrona County) argued that the principle was the same for both UW and community colleges: “If they are receiving taxpayer funds, they should not be using taxpayer funds to subsidize abortion,” he said.

During the 2020 budget session, the House adopted an amendment Gray proposed to the budget bill to prevent UW from receiving state funding if they were to expend any state or federal funds for the cost of elective abortions for students or to provide group health insurance coverage for students which covers elective abortions.

House Bill 253 would put that policy into state statute to be effective into the future rather than specifically attached to the budget bill passed in 2020.

Rep. Tom Walters (Natrona) asked whether the legislation would prevent any tuition paid by students from going toward insurance which covers abortion, noting that tuition is not the same as taxpayer dollars.

He also asked what the legislation could mean for UW or community colleges if the only group health insurance packages they are able to find to offer to students contain elective abortion coverage.

Rep. Jared Olsen (Laramie County) said that Walters might have a good point in regard to student fees being something other than taxpayer dollars, but said that this concern could be cleaned up in a future amendment to the bill.

Gray, on the other hand, argued that student fees going toward insurance coverage of abortions were still a concern of his if colleges are receiving state aid: “Then state funds are subsidizing elective abortion,” he said.

House Minority Floor Leader Cathy Connolly said that since community colleges are “in totally different systems,” including them in legislation which was drafted to address UW was not germane to the bill.

After some debate, the House voted 42-18 to overule the chair’s decision and allow debate on the amendment to proceed.

The House then adopted the amendment to include community colleges in the proposed legislation. They would need to pass House Bill 253 on two further readings before it would move to the Senate for consideration.