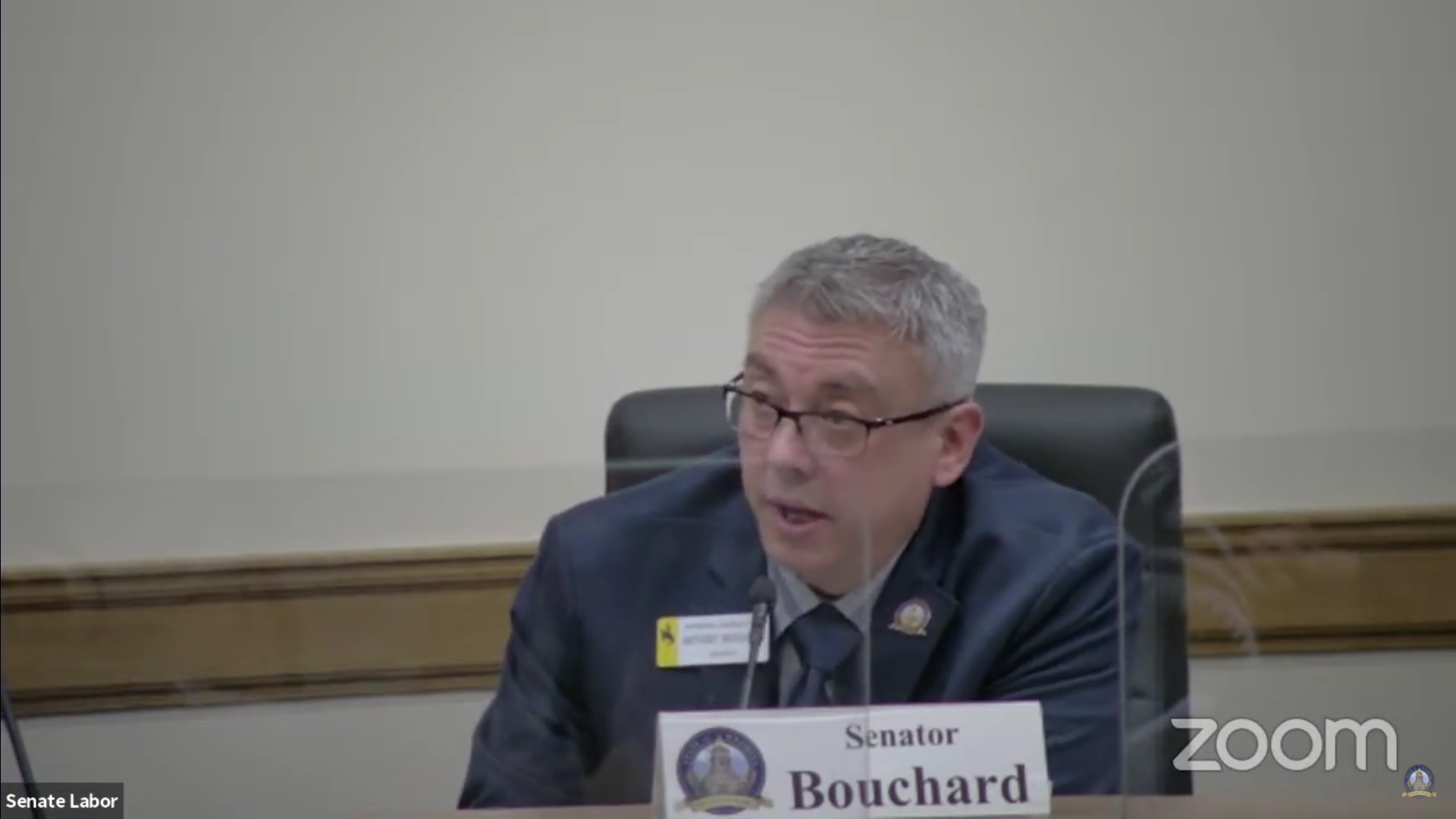 CASPER, Wyo. — An effort to allow Wyoming to explore options to expand Medicaid eligibility is dead after the Senate Labor, Health and Social Services Committee defeated House Bill 162 on a vote of 2-3 on Wednesday, March 31.

The legislation had seen some hope of passage this session after the Wyoming House of Representatives narrowly passed the bill on a third reading vote of 32-28 on March 24.

The so-called “Medical Treatment Opportunity Act” would have created a pathway for Medicaid expansion if the governor and the Wyoming Department of Health were to determine that Medicaid expansion was “viable and financially advantageous to the state.”

The Wyoming Department of Health provided information to the legislature in 2019 regarding potential costs of expanding Medicaid in the state, according to the Legislative Service Office.

It would have required an initial biennial appropriation of about $18 million in state funds to be matched by $135 million in federal funds.

“Medicaid would be expanded to non-disabled, childless adults under 138% of the federal poverty level in accordance with the Patient Protection and Affordable Care Act (ACA),” the LSO explained. “Enrollment growth would carry forward after the first two years (biennium), which would likely require larger biennial appropriations.”

“Enrollment growth is expected to level-off or flatten after thirty-six (36) month of program initiation and implementation. The WDH assumes a regular or straight expansion with no special provisions that would require a waiver. The WDH estimates approximately 19,000 new Medicaid enrollees would likely access the program by the end of the first biennium, although there is some variability to this estimate that it could be higher or lower.”

The American Cancer Society Cancer Action Network advocated for the passage of House Bill 162 and said the legislation could expand access to about “25,000 low-income, uninsured and hardworking residents” in Wyoming.

“Expanding Medicaid is essential to help Wyoming’s rural hospitals, clinics and taxpayers, who all shoulder the cost of uncompenstated care to treat uninsured patients,” said Dr. Banu E. Symington, an oncologist working in Sweetwater County, said in a release from the American Cancer Society Cancer Action Network ahead of the Senate committee’s consideration.

The American Cancer Society Cancer Action Network said that roughly 33,000 Wyoming residents are living with cancer and that “access to health care is the key factor in whether someone survives a cancer diagnosis.

“By refusing to expand Medicaid, Wyoming will continue to face high health care costs,” the network said following Wednesday’s Senate committee vote. “When patients don’t have health insurance, it costs taxpayers, communities and the state overall. Hospitals and taxpayers shoulder the cost of this uncompensated care.”

The Senate Labor, Health and Social Services Committee’s 2-3 vote on Wednesday defeating the bill was as follows:

That bill likewise would have provided for Medicaid expansion but was not considered by the full Senate ahead of a deadline to consider bills on first reading in Committee of the Whole during the 2021 legislative session.