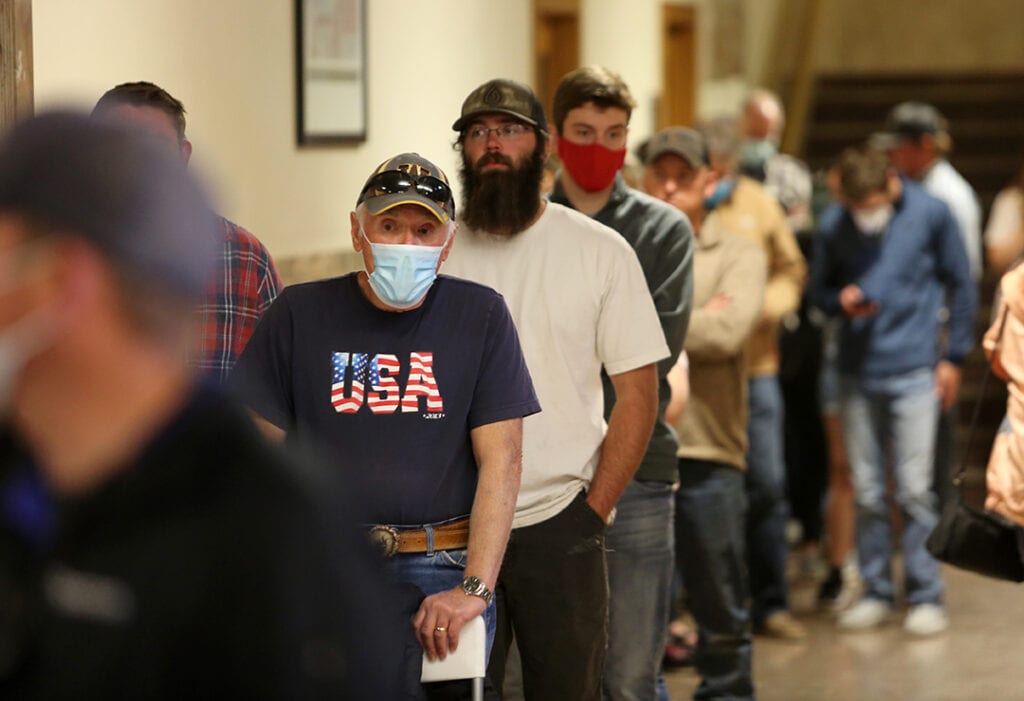 CASPER, Wyo. — The Wyoming Legislature is working to redraw the geographic boundaries of political districts from which people are elected to represent the people of the Cowboy State.

The Wyoming Constitution requires that the legislature complete this redistricting effort prior to the first budget session following the most recent U.S. Census.

As the Wyoming Legislature’s Joint Corporations, Election and Political Subdivision Committee works on a redistricting plan during the interim, the Legislative Service Office on Monday announced that a new online interactive redistricting portal is available.

The tool allows both legislators and members of the public to draw state legislative districts for the Joint Corporations, Election and Political Subdivision Committee’s consideration.

“The Legislature’s redistricting webpage also provides the public with a variety of information about the redistricting process, as well as a list of scheduled public meetings and work sessions,” LSO says. “The webpage will be continuously updated with draft redistricting plans and maps as the Joint Corporations, Elections and Political Subdivisions Committee’s work progresses.”

The LSO says the interactive map is provided by Maptitude and utilizes population data from the 2020 U.S. Census.

After the Joint Corporations, Election and Political Subdivision Committee approves a redistricting plan, the full Wyoming Legislature will look to adopt the plan during the 2022 Budget Session. That session is scheduled to convene on February 14, 2022.