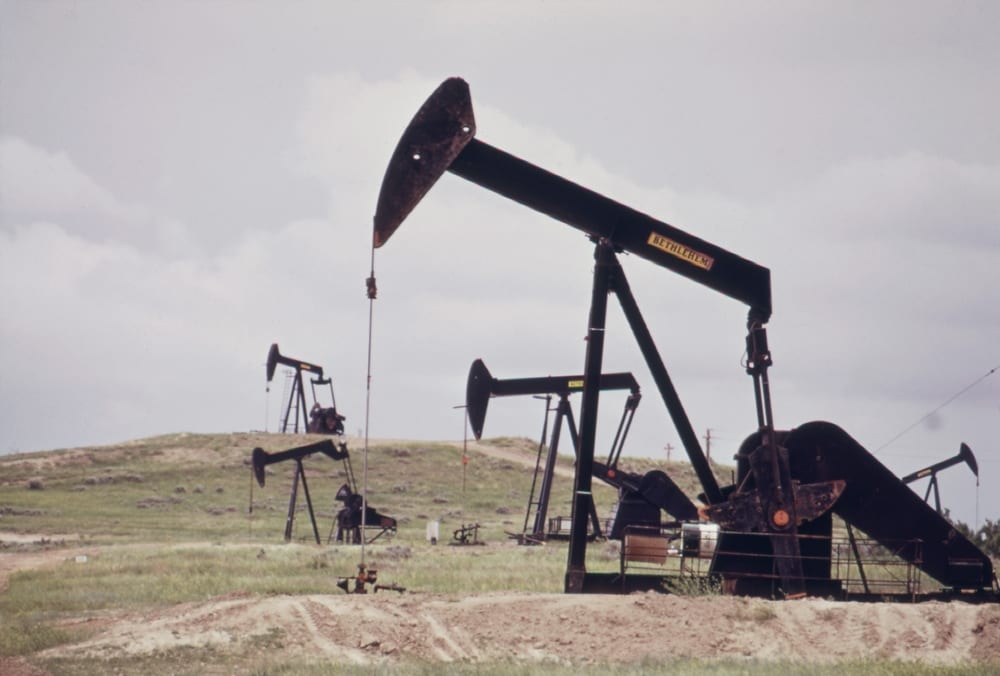 CASPER, Wyo. — The Wyoming Outdoor Council (WOC) released a report on Thursday, May 7 which they say shows that speculative oil and gas leasing in the state is becoming “rampant.”

The Outdoor Council say that cheap minimum bids on federal public land have lead to a situation in which the number of acres leased has increased dramatically “without contributing to an increase in mineral production or providing a fair return to American taxpayers.”

“While the number of acres leased by the Bureau of Land Management has skyrocketed since 2016, the number of new acres in production has remained below 2013 levels,” the Outdoor Council says. “This disparity indicates speculative leasing: With the BLM offering huge amounts of public land for a minimum bid of $2 an acre, companies have an incentive to buy up — and sit on — cheap leases on parcels with low potential for producing oil and gas.”

The Outdoor Council acknowledge that mineral production is an important part of the state’s economy but argue that this is just more reason people should be concerned about the cheap public land bids.

“All of us in Wyoming are tied to our public lands in one way or another,” Outdoor Council conservation advocate John Rader said. “Hunting and fishing, outdoor recreation, ranching, and just enjoying the peace and solitude of our wide-open spaces are an important part of life here.”

“Of course, jobs and revenue from development on federal land are part of that puzzle, too. That’s all the more reason we shouldn’t be giving public land away for pennies on the dollar.”

The Outdoor Council say that the oil and gas leasing can also be a threat to wildlife.

“The BLM has consistently leased swaths of land within mule deer migration corridors and crucial winter range, as well as Greater sage-grouse habitat,” the release states. “Both species have seen dramatic population declines amid widespread habitat loss, and sage-grouse face a potential Endangered Species Act listing if the BLM continues to ignore its requirement to prioritize development outside the bird’s habitat.”

The speculative leasing can also lead to uncertainty for some energy companies, the Outdoor Council says.

“The rush to offer a glut of leases has also created uncertainty for energy companies, who may be less likely to invest in development if the BLM’s decisions might be overturned in court,” the release continues. “Earlier this year, a federal judge voided two Wyoming lease sales from 2018 because the agency illegally reduced public participation.”

The WOC say that examples of findings in the report include:

-The BLM manages 18 million acres of public lands in Wyoming

-As of March 2020, 10.7 million acres were already leased for oil and gas production

-Parcels not bid on at auction can be sold “over the counter” for $1.50 an acre

“The BLM needs to respect the balance of wildlife habitat, recreation, and historical and cultural resources on our public lands and put a stop to this speculative leasing,” the Outdoor Council add. “Read the report here or visit www.wyomingoutdoorcouncil.org.”