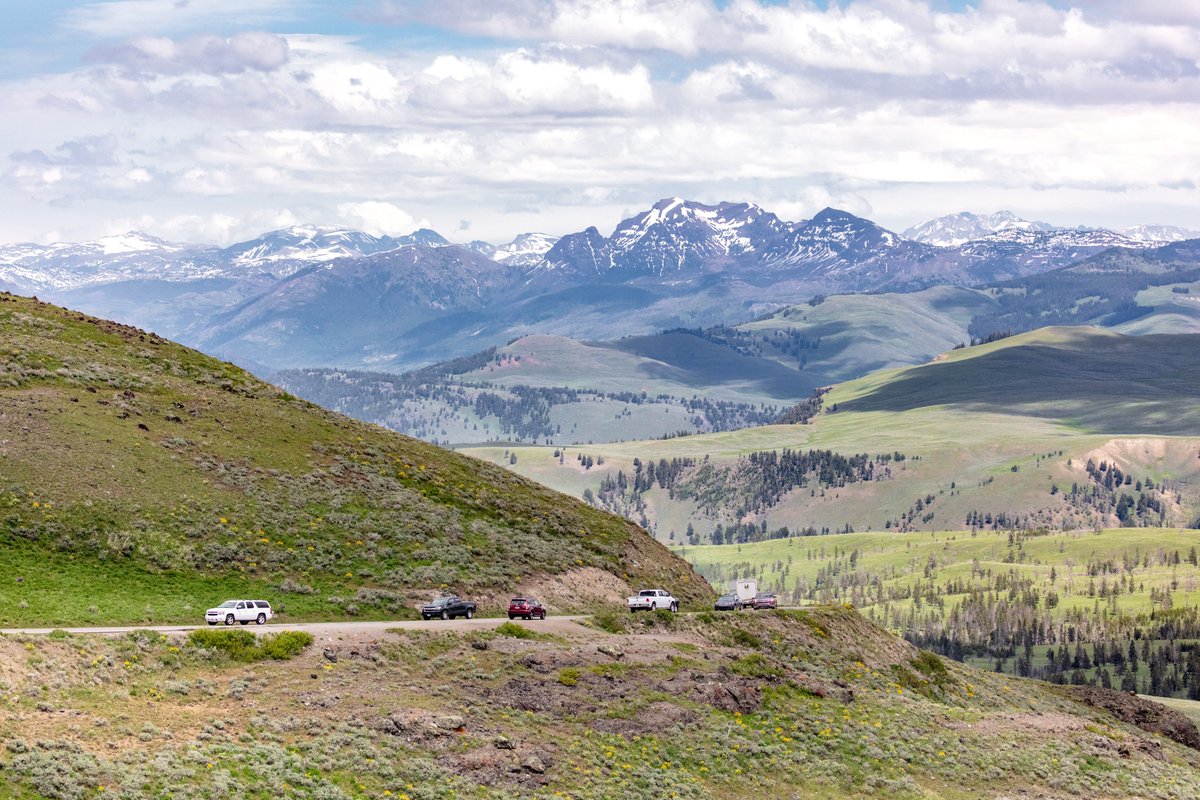 Yellowstone National Park is slowly making its way back to normal after historic flooding earlier this month that greatly impacted the nation’s first national park.

The park said in a news release Thursday afternoon that it would reopen its north loop Saturday to all visitors, additionally suspending the temporary alternating license plate system that was put in place to prevent overwhelming the park’s south loop when it first reopened June 22 following prior flood-related closures.

The North and Northeast Entrance roads, both of which are located in Montana, will remain closed to visitor traffic as park officials and crews work on temporary repairs to areas with severe flood damage.

“We’re pleased to reopen the north loop of Yellowstone to the visiting public less than three weeks after this major flood event,” park superintendent Cam Sholly said in the release. “We have attempted to balance major recovery efforts while reopening as much of the park as possible. We have greatly appreciated the tremendous support of the Department of the Interior; National Park Service; Federal Highway Administration; and our congressional, community, county and state partners.”

Several parts of Yellowstone’s backcountry in the north loop will remain closed due to hazardous conditions and damaged trails and bridges, the park noted, with further information and updates on those areas available on the park’s website. General stores and gas stations in the area will be open, with additional services potentially available in the coming weeks as well.

A 23-mile portion of the park’s Beartooth Highway on the Wyoming side reopened to visitor vehicles Tuesday with nighttime closures in place. The park said that staff are additionally working with commercial guides and outfitters in Gardiner and Cooke City, Montana — locations that suffered some of the most severe flood damage — to “further expand park access where possible.”