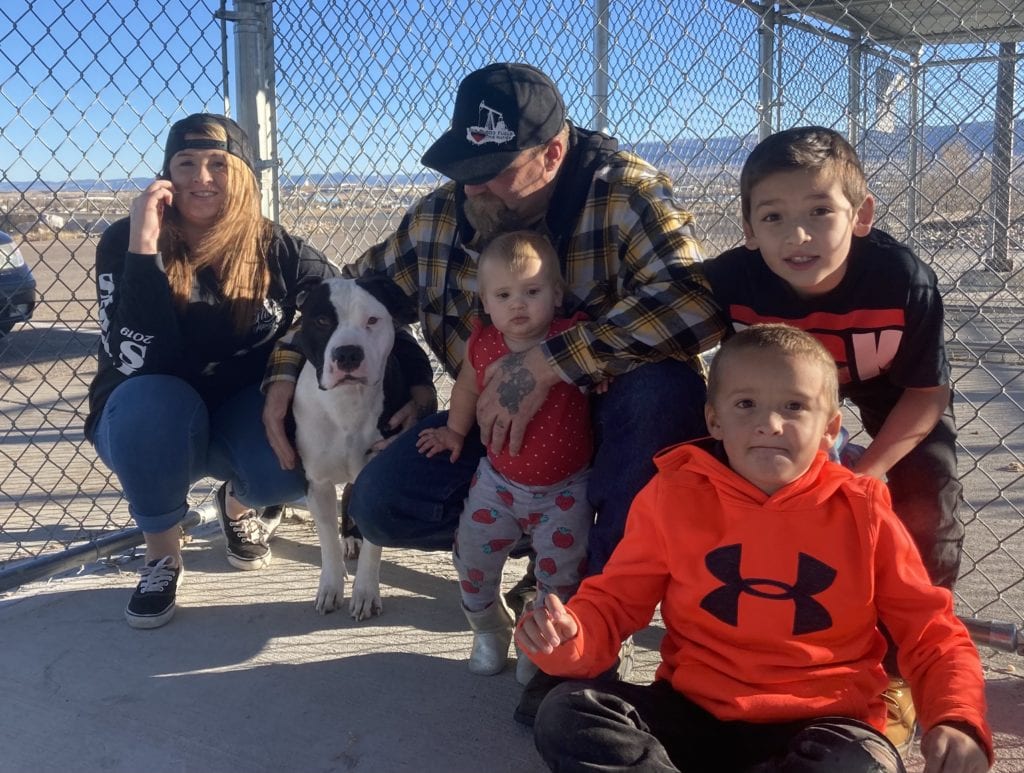 CASPER, Wyo— A Casper family’s pit bulls that had been sentenced to euthanization in December have been sent to a remediation program in Montana.

The family of Jason Albat had pled for the alternative to the sentence for their three dogs, King, Rebel, and Dixie. The dogs had been deemed vicious following an attack on a Corgi in August. A boy accompanying the Corgi also received minor bites and scratches while attempting to intervene.

Some conditions to the agreement included that:

Henley said the deal was more beneficial to the city than the original, and that “the overriding goal of public safety had been served.”

City attorney Ken Marken, who tried the case, has said that he’s seen many similar cases where the attacked dog does not survive, which very well might have been the outcome of the August attack if a neighbor had not intervened.

He said the resolution to the case was an example of contesting parties working out their differences, and he hoped to see that play out in the future.

“I ask that everyone refrain from threats of violence in the future as this was not helpful and is not what we wanted,” Albat said in a general letter of apology.

“I further want to extend my apologies to the judges, court personnel, and the City Attorney’s office for any threats made to them as a result of the court proceedings involving my dogs.”

“The people involved including the judges, city attorney, court personnel and animal control folks were nothing but professional to me,” Albat added.

Henley said the case also serves as a reminder to the public to ensure they are following responsibly pet ownership practices, Though the Albats’ dogs were spared euthanizaton, the family still lost three pets, Henley said.

Albat told Oil City News it was a “bittersweet” experience when Paws of Perseverance arrived Saturday to transport them to the shelter in Montana.

Albat said he would continue to advocate that Casper to change its ordinances to adopt a “no-kill” facility.

Albat’s letter also said: “I wish to especially thank Metro Animal Control for their humane treatment of my dogs while in their custody. Clyde Daniels and Scott Schell were wonderful to us and our dogs.”