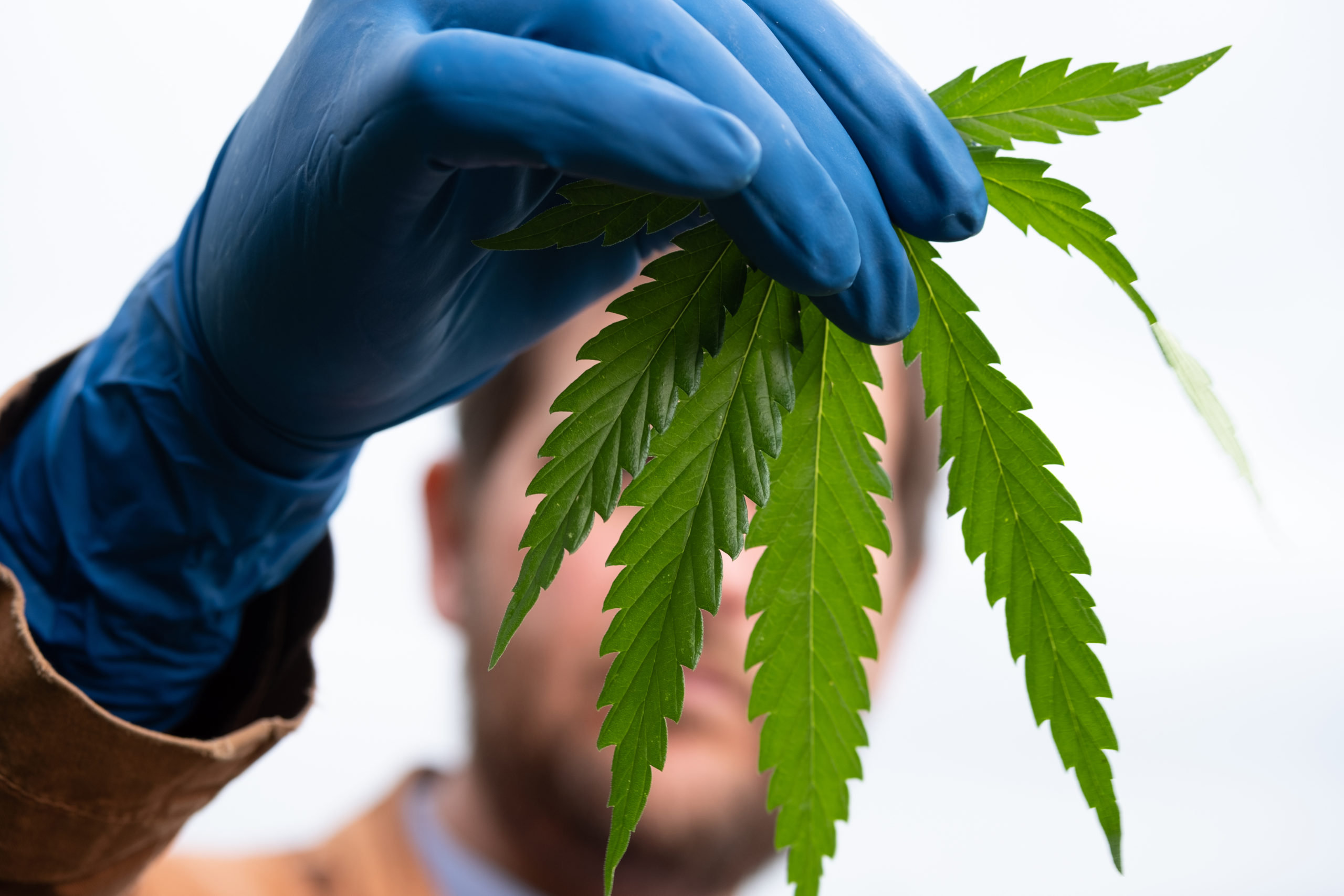 CASPER, Wyo. — Wyoming NORML is among a number of organizations working to put medical marijuana legalization and decriminalization questions before voters on the 2022 General Election ballot.

Should enough petition signatures be collected, the questions that would appear on the ballot are as follows, according to Sodeno:

In order to get questions on the 2022 general election ballot that would ask voters to consider legalizing medical marijuana and/or decriminalizing person possession, 41,776 petition signatures from Wyoming voters will be needed.

Wyoming NORML; national, state and local libertarian parties; and other organizations are working on a drive to collect signatures for the petition and are seeking volunteers to help with those efforts.

Wyoming NORML has organized a number of talking points on why it believes people should support marijuana reform in the state.

“Wyoming’s correctional system is short on funds for dealing with violent criminals in part due to the number of non-violent offenders in the system,” the organization’s talking points flyer states. “Each year arrests for marijuana cost the state of Wyoming an average of $23,230,000 through spending $45,626 per year per cannabis prisoner and $2,000 per probationer for activity that generates legal taxable revenue in 19+ other states.”

Wyoming NORML cite a 2016 article from WyoFile as well as a 2009 report titled “Marijuana in Wyoming: Arrests, Usage, and Related Data” published in The Bulletin of Cannabis Reform as sources used to come up with estimates about state expenses related to marijuana arrests, prison and probation-related costs.

Wyoming saw a total of 3,784 marijuana-related arrests in 2018, according to Federal Bureau of Investigation Uniform Crime Reporting Program data. The Wyoming Legislative Service Office said in 2019 that the cost of housing one inmate at the Wyoming State Penitentiary in 2018 was about $128.63 per day or about $46,950 annually. The approximate cost at the Wyoming Women’s Center was about $39,862 annually.

Other Wyoming NORML talking points in its flyer touch on things like the potential benefit of medical cannabis for treating a number of conditions, decreases in abuse of opiate prescriptions, the potential economic benefits the hemp and cannabis industry could bring to the state, and a range of potential social benefits such as decreased alcohol traffic fatalities, suicides and more.

As Wyoming hears arguments from advocates and opponents of marijuana reform heading toward the 2022 election, a 2021 report from the Cato Institute suggests that some skepticism of claims from both sides may be in order. The report found that strong claims from both marijuana reform advocates and critics “are substantially overstated and in some cases entirely without real‐​world support.”