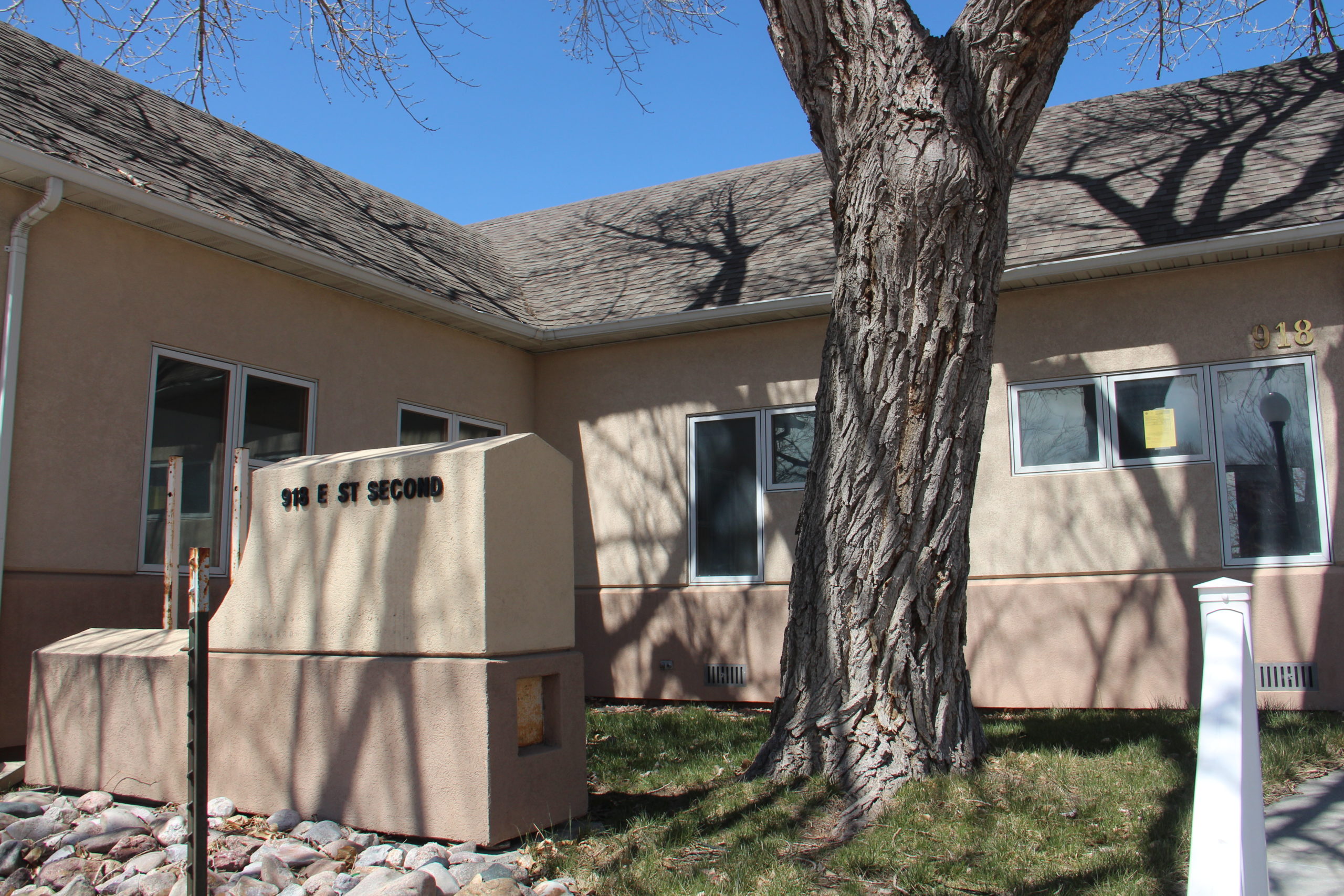 CASPER, Wyo. — Wyoming’s first surgical abortion clinic will be opening on Second Street in Casper this summer, according to Circle of Hope Director Julie Burkhart.

“At 10 weeks, some women are just finding out they are pregnant,” the group says. “So, in essence, very few women can actually end a pregnancy in Wyoming.”

Groups in opposition are planning “a prayer vigil” at the location of the planned clinic on Thursday, April 21, according to Sheila Leach, secretary of the pro-life group Wyoming Right to Life.

“Obviously the pro-life people are not wanting this clinic to open or exist,” Leach told Oil City, “but if and when it does, prayer vigils will continue on a somewhat regular basis.”

“We are going to respond in love,” said Unitarian Universalist minister Leslie Kee, one of the members of Circle of Hope’s community advisory board. Kee said the coalition initially formed around the last state legislative session, during which a bill was passed that would outlaw abortion in Wyoming if the U.S. Supreme Court overturned the landmark 1973 Roe v. Wade decision.

Leach said pro-life coalitions around the state, including the Casper-based 40 Days for Life, are working to respond on several fronts, including raising visibility and awareness. Leach pointed to an “aggressive” billboard campaign by the nonprofit Chelsea’s Fund, which provides information and financial assistance to Wyoming women seeking abortions.

Kee said news of the clinic’s opening has already awoken support from the community, last evidenced by the turnout for a pro-choice event held last fall at David Street Station.

“We see this Casper clinic as an opportunity to stand up and say ‘no more.’ … We need to be sane, we need to be kind, we need to take care of each other. Quit with waging the war.”

Both Kee and Leach acknowledged that their counterparts are prepared for a long engagement on the issue, but emphasized peaceable strategies (Leach declined to call her group’s presence a “protest” or “demonstration”).

“They are very determined; they are not going to give up.” Leach said. “So we need to get out in the public eye and show that there are objections to what they are doing.”