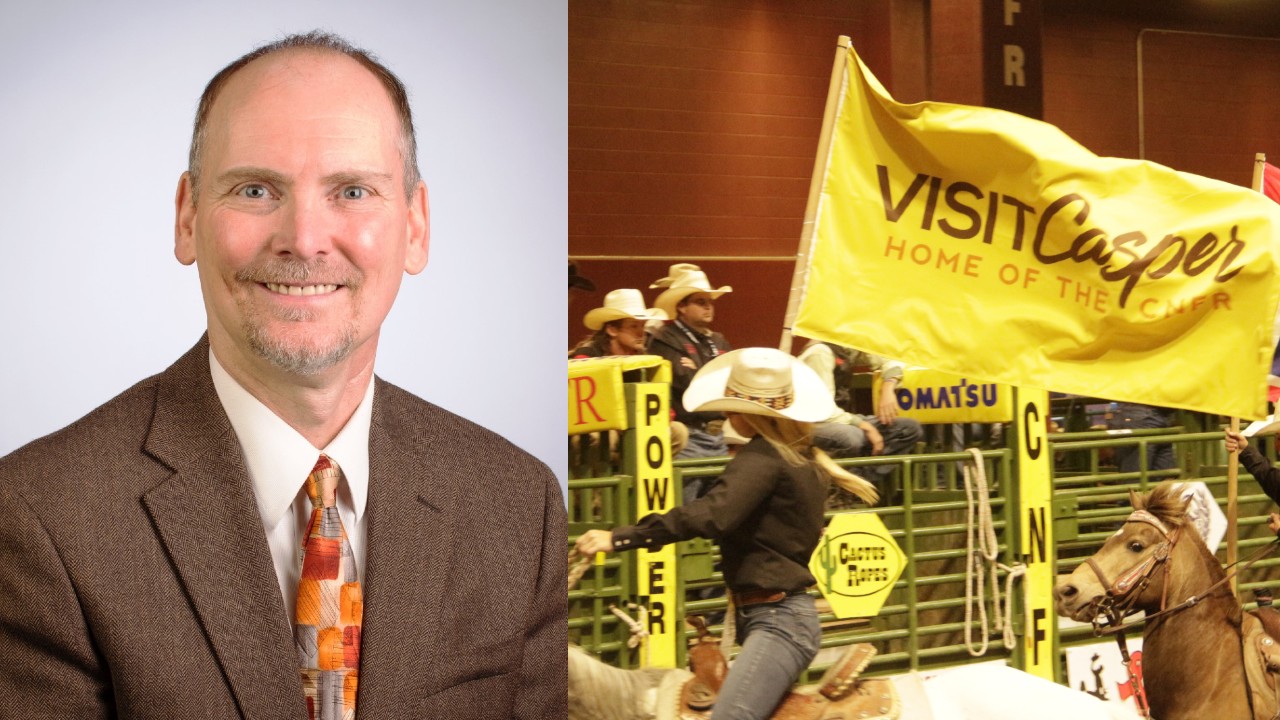 Rudloff served as CEO of Visit Cheyenne for over 20 years before launching his own tourism and marketing firm, Rudloff Solutions. Visit Casper contracted with Rudloff last year on the development of Natrona County’s Travel and Tourism Master Plan.

That process included extensive interviews with community leaders and stakeholders, as well as citizen surveys.

“It’s a pleasure to be with you again during this period of change,” Rudloff told the board at its meeting Tuesday. Rudloff arrived in Casper on Wednesday to meet with the board and staff.

The search for a permanent CEO is continuing after the board and stakeholders chose not to hire two finalists who interviewed in person earlier this month. Though both were great candidates, it came down to “a gut feeling,” chairman Jim Ruble told Oil City.

Over 160 candidates originally applied for the position, and search firm Winner Partners is still engaged in the process. Visit Casper Vice Chair Tiffany Gamble told the board that staff had attended a Destination International conference last week with the goal of recruiting candidates.

There is no definite timetable for a selection, Ruble said, as the executive committee is giving the candidates time to re-engage with the selection committee.

Without a current CEO, the Visit Casper Board also modified its process for electing its four officer positions, a job that usually begins with a nominating committee.

Ruble explained that the process would be informed by Robert’s Rules of Order. For each office, the floor was opened for nominations, and each nominated had to be seconded. When all nominations were in, a motion had to be made and seconded to close the nominations, and then a vote could be held.

The board also had to vote to approve the procedure, which it did in unison.

By this process, the board unanimously chose to nominate and reelect the existing officers. Jim Ruble will continue as chair, Tiffany Gamble as vice chair, Rene Penton-Jones as secretary, and Brad Murphy as treasurer.

Board member and Mills Community Development Director Sabrina Kemper said there is usually “some healthy turnover” in the offices, but that without a permanent CEO, keeping the current officers would provide some continuity of vision and administration.