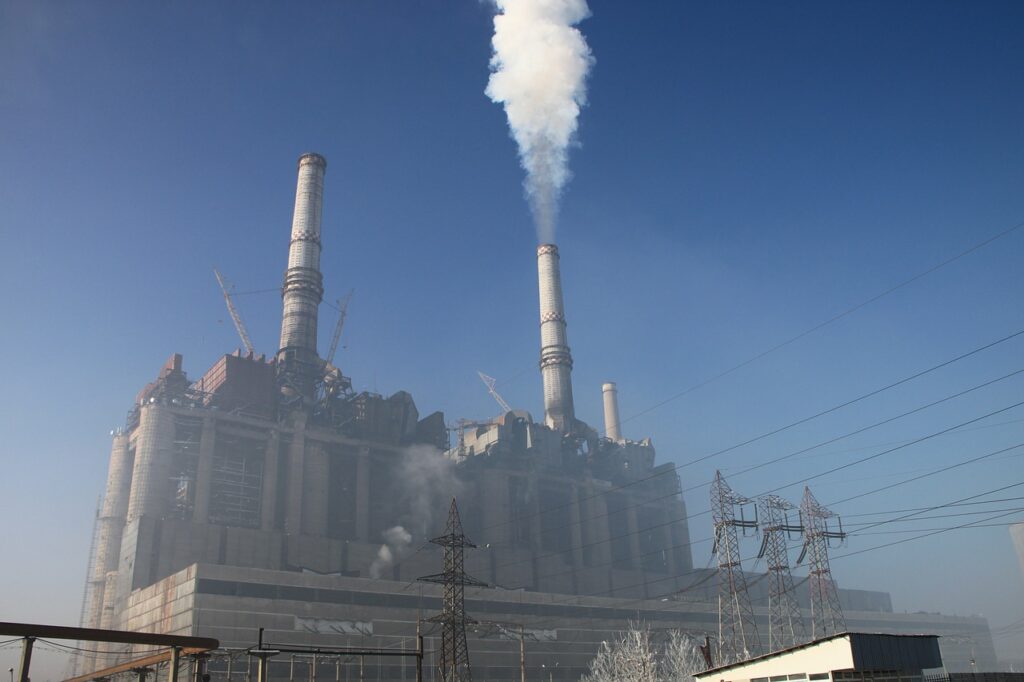 The rules will go into effect July 1, 2021 and will allow non-utilities to purchase otherwise retiring coal fired power plants and sell energy to industrial customers.

“According to the Public Service Commission (PSC), it is unlikely for a coal fired plant to be offered for sale and sold to a non-utility before 2023,” the Wyoming Legislative Service Office says. “Under this bill, if a retiring coal fired power plant is sold, and the purchaser enters an agreement to provide one or more industrial customers energy that would otherwise have been provided by a public utility, the total gross intrastate revenue available for assessment to fund the PSC would be reduced by the amount of those sales.”

In 2018, the LSO says that gross intrastate revenue from electricity generated in Wyoming totaled about $1.67 billion.

“Of this amount, approximately $900 million was generated by electric service, of which approximately $540 million was from industrial customers,” the LSO says. “If a non-utility purchaser of a coal fired power plant managed to gain a 1% share of that industrial load and the related revenue, the assessable revenue would be reduced by $5.4 million ($540 million x 1%) and the maximum proceeds from the uniform utility assessment would be reduced by approximately $16,200 ($5.4 million x 3 mills) for every 1% share of industrial load gained by a non-utility coal plant operator.”

“Since the PSC’s current and projected budget requirement is close to the maximum produced by the Uniform Utility Assessment, this bill could contribute to pressure on the PCS’s funding mechanism.”

The bill would also allow entities purchasing or selling coal fired electric generation facilities that were otherwise set to retire back to the utility who is selling the plant.

“If an electric utility purchases electricity from the owner of an otherwise retiring coal fired electric generation facility for the benefit of an eligible retail customer, the utility serving that eligible retail customer shall purchase the electricity at a cost and under terms and conditions that are acceptable to and negotiated between the customer and the owner of the otherwise retiring coal fired electric generation facility,” the bill states.

The electric public utility purchasing back the electricity generated at the plant can pass this cost on to customers without markups. However, the bill allows the utility to pass on additional costs to retail customers with the approval of the Public Services Commission if they determine that the utility will experience “incremental stranded generation capacity costs or other incremental costs.”