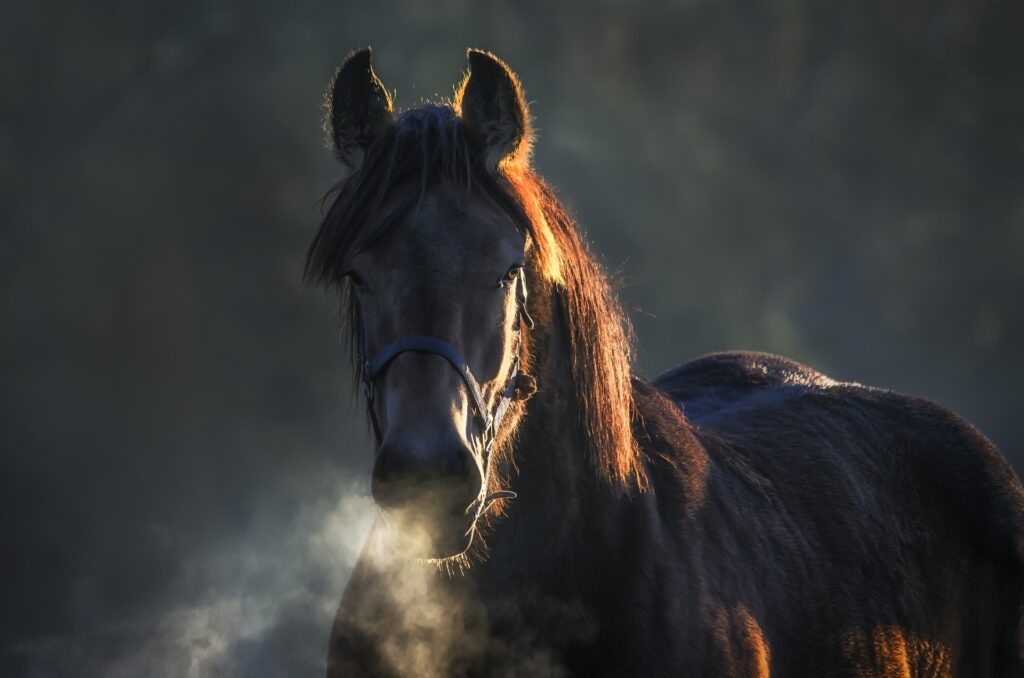 CASPER, Wyo. — An incident in Sweetwater County in summer 2020 in which a man was alleged to have trespassed onto private property and engage in sex acts with horses has prompted the Wyoming Legislature to look at the state’s crime statutes.

“Wyoming is one of a handful of states that does not have a law outlawing bestiality,” Rep. Clark Stith (Sweetwater County) said.

Stith said that House Bill 46 would make bestiality a misdemeanor in Wyoming.

“I brought this bill as we had an incident in my county where law enforcement investigated it, proved essentially all of the elements that are in this bill but could not prosecute,” he said.

The Sweetwater County Sheriff’s OFfice said that near the end of June 2020, a deputy took an initial report of suspected criminal trespass from a reporting party who owns horse corrals in the unincorporated Northpark neighborhood near Rock Springs.

“Given the suspicious circumstance, they set up a trail camera to surveil their corral,” SCSO said in a press release following the investigation. “Days later, after reviewing photographs captured on the trail camera, the owners discovered someone entering the corral and apparently engaging in sex acts with their horses.”

Detectives reportedly identified and interviewed the man in the photographs, who SCSO said admitted to trespassing and to initiating sexual activities with two different horses.

The person would be committing a crime of bestiality if they:

If passed into law, the legislation would become effective on July 1, 2021.

The House passed the bill on first reading on Thursday, March 4.