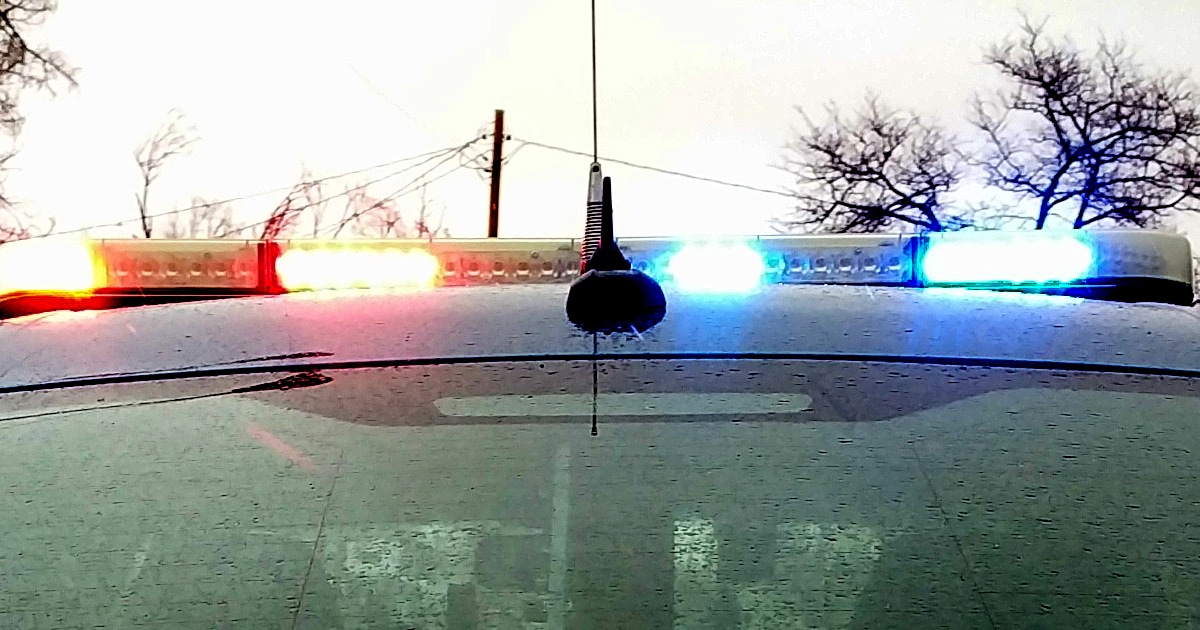 CASPER, Wyo. — Casper City Manager Carter Napier said on Tuesday that the Casper City Council is slated to have a discussion during their June 22 work session about the March “drug interdiction operation” which was supported by U.S. Drug Enforcement Agency “cannabis suppression” dollars provided to the Casper Police Department.

After the Casper Police Department announced results of the operation, which also involved other law enforcement agencies in the area, Council member Shawn Johnson said on April 13 that he would like to have the council discuss the operation further.

“I personally would like a presentation at a work session on the DEA grant that we executed here,” Johnson said during that meeting. “I have some questions and maybe some more information would answer those questions.”

Johnson and Council member Amber Pollock voted against authorizing the Casper PD to accept $35,000 in funding from the DEA for cannabis eradication and suppression, a measure which the council passed on Feb. 2.

Council member Bruce Knell on May 11 accused Johnson, Pollock and Gamroth of breaking their oath to the Constitution in voting against authorizing the Casper Police Department to accept the $35,000 in DEA “cannabis suppression” funding.

Later in that meeting, Knell apologized for his accusations after it was pointed out to him that marijuana is illegal under statutory law and not under the Constitution.

After Knell made his initial accusations, Johnson explained further why he had asked for the discussion about the DEA funded drug interdiction operation. He said he has some general concerns about grant funding going toward police operations that may violate people’s Fourth Amendment rights.

The March 29-30 “drug interdiction operation” which was supported by DEA funding resulted in 23 total arrests, 13 of which were drug-related, according to the Casper Police Department.

Police Chief Keith McPheeters defended the operation in April, pointing to its ability to crack down on drugs besides marijuana — methamphetamine in particular: “There is a tolerance for the use of methamphetamine in this community that is unmistakable.”

Wyoming NORML Director Bennett Sondeno in April expressed criticism of the type of law enforcement operation carried out in the Casper area from several perspectives.

“It is such an incredible waste of resources,” Sondeno said. “They are wasting our tax dollars.”

Wyoming Rep. Mark Baker (Sweetwater County) previously served as director of Wyoming NORML but stepped down after he was elected to office. Baker, who co-sponsored bills this year that would have legalized marijuana or would have initiated a study into what implementing medical marijuana in the state would entail, said in April that while he understands people’s frustration with cannabis suppression operations like the one in the Casper area and shares concerns about the potential for people to be harassed by law enforcement during such operations, he thinks the problem needs to be addressed through changes to the law.

While the legislature failed to advance the legislation which Baker co-sponsored during the 2021 General Election, the Libertarian Party and other activists plan to deliver two marijuana-related ballot initiatives to the Wyoming Secretary of State on Friday.

One of the ballot initiatives would legalize medical marijuana and the other would decriminalize marijuana for personal use.

If those initiatives make it onto the ballot, they stand a good chance of passing if results of an Oct. 2020 University of Wyoming Survey and Analysis Center (WYSAC) survey are accurate. According to that survey 85% of Wyoming residents support legalizing medical marijuana. 75% support decriminalizing marijuana in Wyoming and 54% are in favor of full legalization.

While there is at least some support within the legislature for reforming marijuana law and the WYSAC study suggests strong support for decriminalization, marijuana remains illegal in Wyoming.

That fact has been highlighted by both the Casper area drug interdiction operation and a recent case in which hemp farmers in Laramie County were accused of cultivating marijuana. A Wyoming Department of Criminal Investigations special agent allegedly gave false testimony during a preliminary hearing in that case and charges were eventually dropped against the defendants.

The Wyoming Attorney General’s Office has petitioned the Wyoming Supreme Court to redact the name of the Wyoming DCI agent accused of giving the false testimony in that case.

With the Wyoming Legislature failing to enact marijuana reform during the 2021 General Session, the Libertarian Party said the ballot initiatives would give voters the opportunity to decide for themselves on whether to reform Wyoming’s marijuana laws: “These ballot initiatives would allow the people of Wyoming to vote on these issues directly in the general election of 2022.”

Other law enforcement agencies participating in the March 29-30 drug interdiction operation in the Casper area included the following, according to the Casper PD: